Two members of al-Shabab surrendered to government forces on Saturday, the Somali military said on Sunday.

The Somalia National Army (SNA) said Mohamed Tawane and Deqoq Ibrahim, who had been coordinating attacks in the Gedo region of southern Somalia, turned themselves in with their weapons to government soldiers in Luuq region amid intensified security operations to flush out the terror group in the region, the military radio reported.

Several Shabab leaders have in the recent past surrendered to government forces during the security operations in southern and central Somalia.

Madobe: Somalia will not hold elections without 16 seats in Gedo 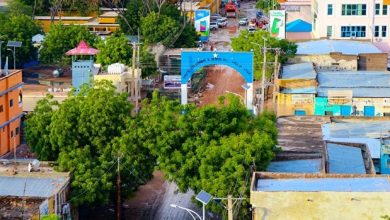 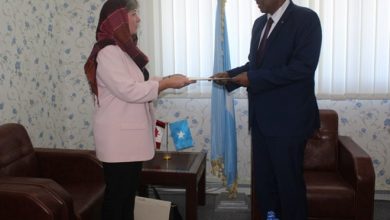 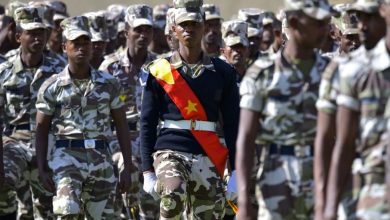 Tigray crisis: Why Ethiopia is spiralling out of control 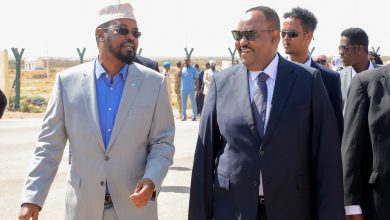 Madobe lands in Puntland for talks with Deni 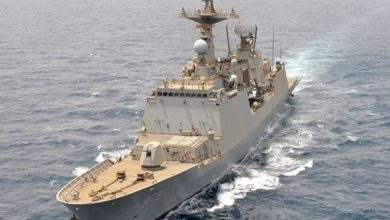 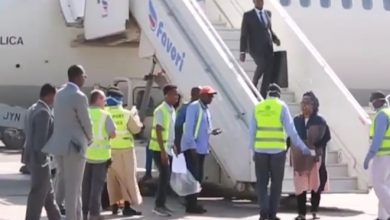