Israeli army detained 6,742 Palestinians in the Gaza Strip and the occupied West Bank in 2017, according to data released by Palestinian organizations on Sunday.

The statement also said some of the detainees were later released.

As of Sunday, there are 6,950 Palestinian prisoners, including 359 children, 22 journalists and 10 MPs, in Israeli prisons, it added.

There are also 450 prisoners who are under “administrative detention”.

Under the policy of administrative detentions, prisoners can be held without trial for periods ranging from six months to a year.

The statement also said 2,436 Palestinians, one third of whom are children, have been arrested in occupied Jerusalem.

Tension has mounted in the Palestinian territories since Dec. 6, when U.S. President Donald Trump recognized Jerusalem as Israel’s capital, sparking demonstrations in the West Bank and Gaza.

Since then, at least 14 Palestinians have been killed — and thousands more injured — in fierce clashes with Israeli security forces.

Jerusalem remains at the core of the Middle East conflict, with Palestinians hoping that East Jerusalem — illegally occupied by Israel since 1967 — might eventually serve as the capital of a Palestinian state. 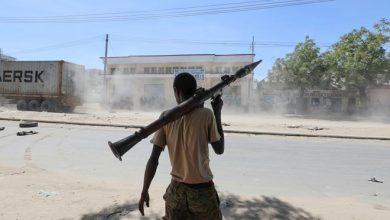 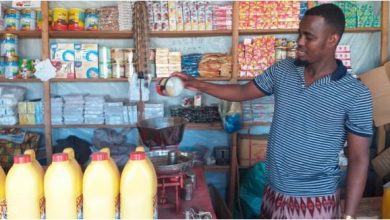 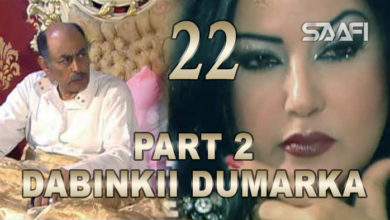 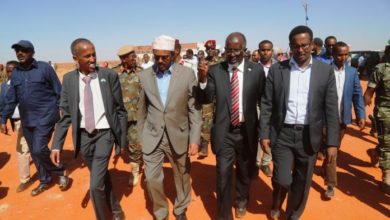 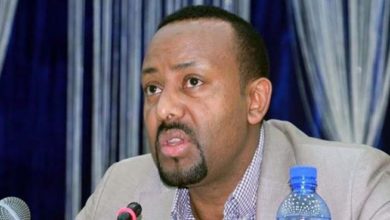 255,000 displaced due to ethnic violence in Ethiopia