Dubai : Nearly 250 workers of a Dubai-based ready mix company are out of job for the last seven months.

Speaking to Gulf News, some workers of the company said that for the last seven months they have not been paid salaries. In addition, for the the past four months, electricity and water connection too have been disconnected at the labour camp they are staying.

One of the workers, A.K, said: “We have not had water and electricity the last four months. We are using other people’s toilets every day. As far as the food is concerned, some Good Samaritans have been dropping off basic supplies for our sustenance. The past few months have been very hard on us. We have been talking to the consulate and with our colleagues in the company’s human resource department. The company has promised to settle our dues in two weeks’ time.”

The Consulate General of India – Dubai (CGI), told Gulf News, two of their representatives have visited workers in their labour accommodation and provided basic provisions for food.

The consulate also tweeted to this effect: “Consulate assisted a group of around 60 Indian workers who are stranded in Dubai without salary for the last six to eight months. We provided them food provisions and other essential items.”

The company Golden Ready Mix (GRM) is going through a a problematic takeover, Gulf News has learnt.

Sanoj, an employee of GRM, who works as HR and Administration executive confirmed the company is closed and that efforts are being taken to revive it soon.

He said: “GRM has been closed since September. But we are in the edge of reviving the company. Our priority currently is to re-open the company so we can start generating funds for the company. Only then we can pay the pending dues of the workers.”

Anupama Menon, Legal Corporate Advisor for GRM said in a telephone interview: “The biggest problem is that there is a dispute between the two shareholders of the company. I am representing one of the shareholders, Gokulam Gopalan. He [Gokulam] is in the process of taking over the company.”

“Last May, the other investor in the company initiated the transfer of shares. At that time, he stated the existing liability of the company then to be under Dh30 million.

“But we could not complete this as prior to selling it the investor was arrested in Dubai due to a case of cheque bouncing slapped on him. So legally Gokulam has not been able to become the owner of the company. Nor has he (Gokulam) been given the Power of Attorney (POA) to this effect,” explained the lawyer, Menon.

She added, “In the last two months we have been able to successfully talk to suppliers and get details on the liability of the company. Gokulam has initiated legal recourse against this misappropriation. We are in the process of trying to figure out the legal mechanism and in the process of settling staff dues. In the past weeks we have understood plight of workers and dropped off food and basic supplies for them. We have also cancelled visas for few employees who needed to leave the country urgently on personal issues.” 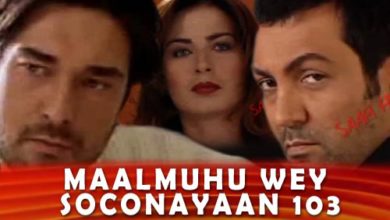 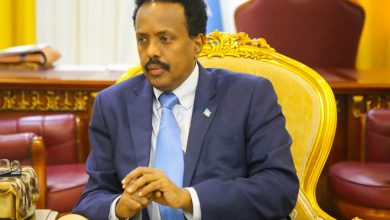 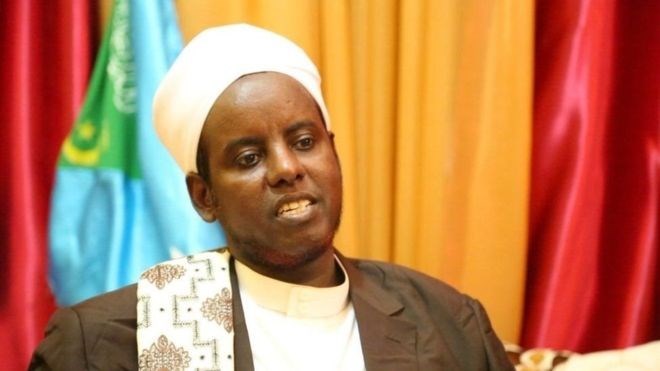 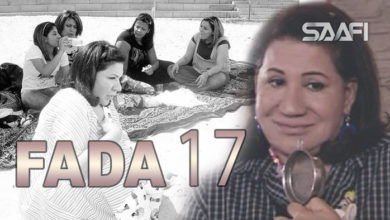 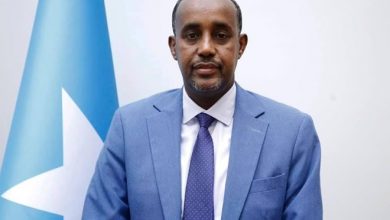 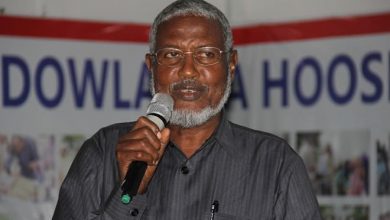