Jama Farah Kaba-weyne was nominated for the Deputy Governor of Hiiraan region this month by Hirshabelle Interior Ministry.

Kaba-weyne who spoke to the media on Tuesday said the Hirshabelle administration did not consult him prior the appointment.

He added that he was not willing to take the post.

“I heard my nomination on the radio, There was no consultation given, I am a shop owner living in Beledweyne, and I don’t need a position within Hirshabelle administration,” Kaba-weyne said.

He called on Hirshabelle authorities to engage in delebrations with the individuals before appointed for post.

Last Month, Faisal Abdullahi Omar, a secondary student in Jowhar announced his rejection to take up Assistant District Commissioner of Gamboole town just a day after he was allegedly appointed by Hirshabelle Interior Ministry.

The 16-year-old claimed he also heard his nomination on the media and was not given consultation on the post.

“I am still a student at Sheikh Hassan Barsame Secondary School in Jowhar. I heard I was appointed as Deputy Gamboole district Commissioner by (Hirshabelle) Minister for Interior. I cannot hold that post,” Omar told the media. 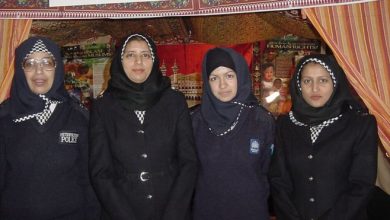 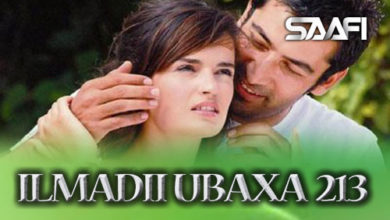 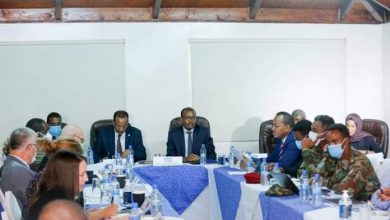 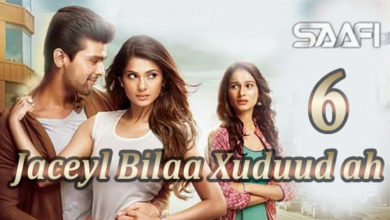 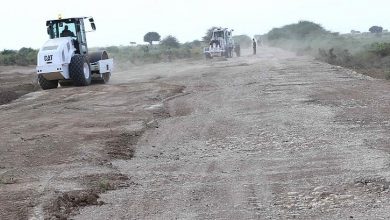 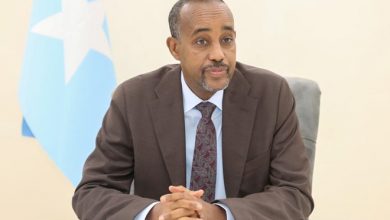