Just over one year after the Jan. 6 attack on the U.S. Capitol, the strength of democracy at home and abroad is a major conversation. A recent NPR poll that found 64 percent of Americans believe U.S. democracy is “in crisis and at risk of failing.”

President Joe Biden’s administration has a new initiative to bolster democracy at home and abroad. And they’ve tapped a Minnesotan to work on it.

Hamse Warfa is deputy commissioner at the Minnesota Department of Employment and Economic Development. He is the highest-ranking Somali-born person in the state executive branch.

Or he was — because now he is leaving to serve as a senior adviser in Biden’s Presidential Initiative for Democratic Renewal. He will be the highest-ranking Somali appointee in the administration and the only Somali adviser in the State Department.

Warfa joined host Cathy Wurzer to talk about his story and the importance of strengthening democracy around the world.

Use the audio player above to listen to the full conversation.

Subscribe to the Minnesota Now podcast on Apple Podcasts, Google Podcasts, Spotify or wherever you get your podcasts. 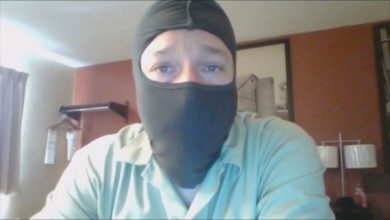 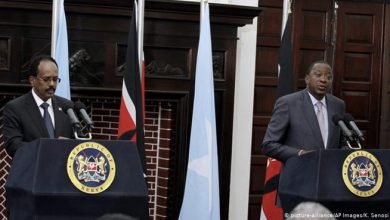 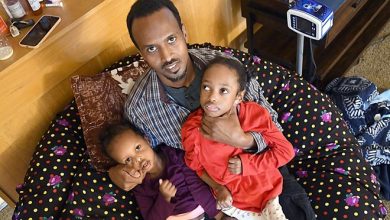 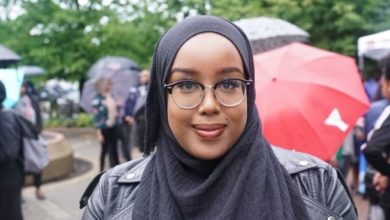 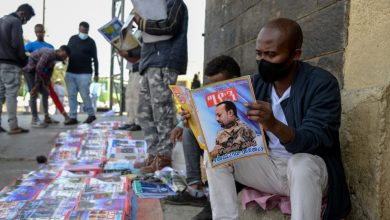 Ethiopia says its jets are ‘pounding’ targets in Tigray 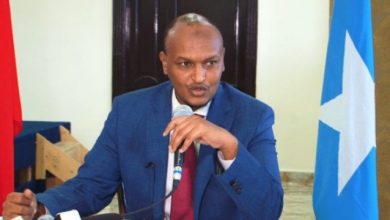