Two French doctors have been accused of racism after a TV debate in which one suggested trials in Africa to see if a tuberculosis vaccine would prove effective against coronavirus.

During the debate on TV channel LCI, Camille Locht, head of research at the Inserm health research group, was talking about a trial in Europe and Australia.

Jean-Paul Mira, head of intensive care at Cochin hospital in Paris, then says: “If I can be provocative, shouldn’t we be doing this study in Africa, where there are no masks, no treatments, no resuscitation?”

“A bit like as it is done elsewhere for some studies on Aids. In prostitutes, we try things because we know that they are highly exposed and that they do not protect themselves.”

Dr Mira had earlier questioned whether the study would work as planned on healthcare workers in Europe and Australia because they had access to personal protective equipment to prevent them catching the virus.

“You are right,” Dr Locht responded.

“We are in the process of thinking about a study in parallel in Africa,” he said, referencing the existing trials in countries in other continents.

What has the reaction been?

The comments received an angry response on social media, including from former footballers Didier Drogba and Samuel Eto’o.

“I would like to vividly denounce those demeaning, false and most of all deeply racist words,” Drogba tweeted.

It is totally inconceivable we keep on cautioning this.
Africa isn’t a testing lab.
I would like to vividly denounce those demeaning, false and most of all deeply racists words.

Helps us save Africa with the current ongoing Covid 19 and flatten the curve. pic.twitter.com/41GIpXaIYv

But Inserm said in a statement that the video was “the subject of erroneous interpretations”.

“Clinical trials to test the efficacy of the BCG vaccine against Covid-19 are… about to be launched in European countries and in Australia,” it said.

“If there is indeed a reflection around a deployment in Africa, it would be done in parallel with these. Africa must not be forgotten or excluded from research because the pandemic is global.”

On Friday Dr Mira apologised for his comments, saying in a statement released by his employer: “I want to present all my apologies to those who were hurt, shocked and felt insulted by the remarks that I clumsily expressed on LCI this week.” 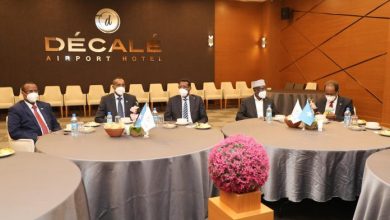 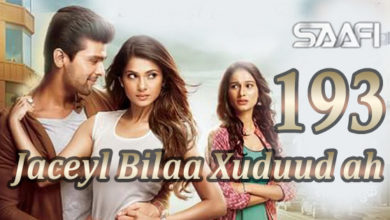 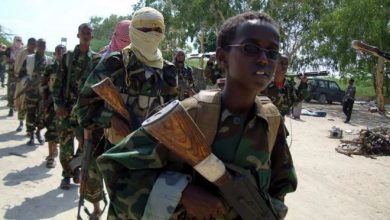 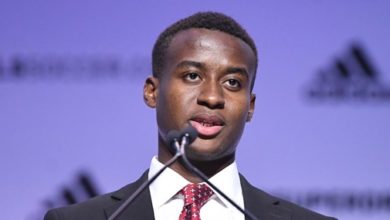 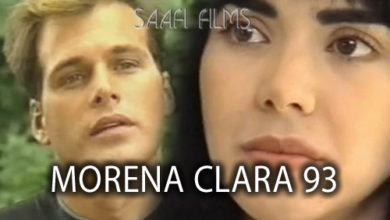 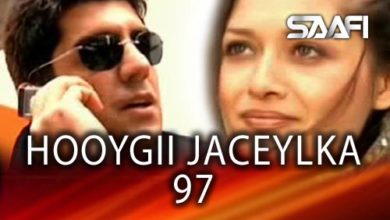