Abdirahman Kahin, the owner of Afro Deli want’s frontline healthcare workers to know that his organization supports the work they do by handing out free meals.

Along with a handful of employees and volunteers, Kahin gave away more than 200 meals to nurses, doctors and paramedics who are fighting against COVID-19.

Kahin admits that business has been down at his four locations across St. Paul and Minneapolis. Since Governor Tim Walz restricted all restaurants to take-out only, Kahin was forced to close two of his eateries; with only the Minneapolis’s Stadium Village and downtown St.Paul remaining open. Regretfully, Kahin said that he had to lay off most of his 50 employees. Afro Deli is one of the most successful African-owned businesses.

Despite the financial difficulties, Abdirahman said that he knows others are in more dire straits and is happy to keep his restaurant open to feed people.

Kahin is also involved in another initiative where he provides meals to the elderly and the disabled in two south Minneapolis apartment complexes.

Once the pandemic is over, Abdirahman says he hopes to be able to rehire employees and reopen his other locations. 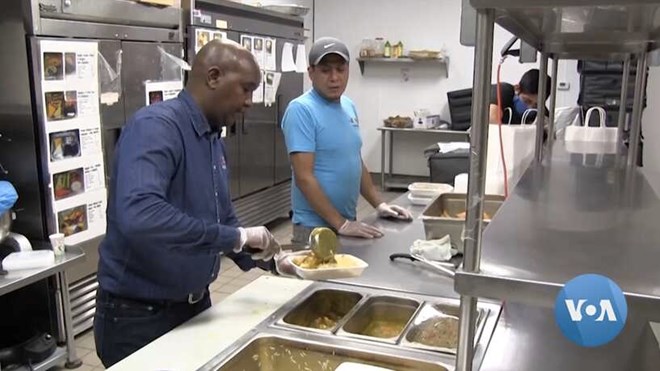 US: 'Historic' Ramadan call to prayer echoes in Minnesota city 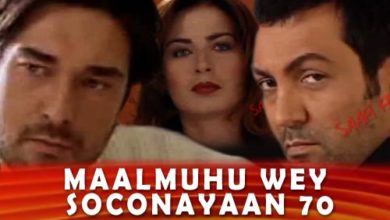 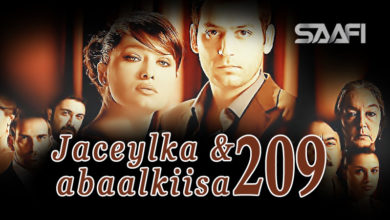 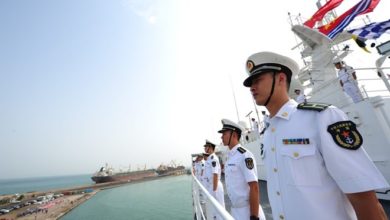 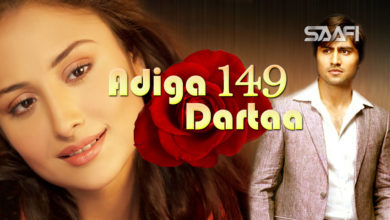 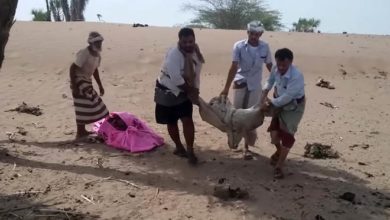 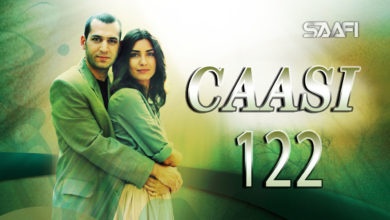