Horseed scored first and then Libya’s Al-Ittihad tied the score by Ali Madi’s equalizer before the end of the first half.

In the second half, Al-Ittihad players Rabea Shadi, Omran Salim and Ali Madi scored three more goals, with Madi scoring two out of the four for the Libyan side.

By this win against the Somali team, the Libyan Al-Ittihad football club boosted its chance for moving on to the round of 32. The second-leg match will be also played in Cairo next week. 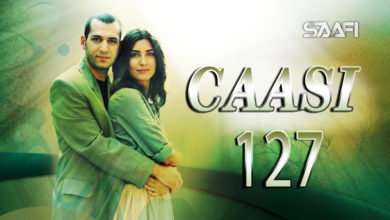 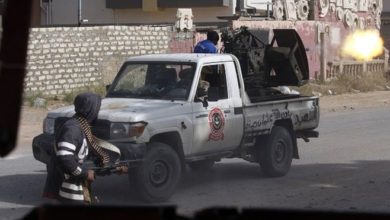 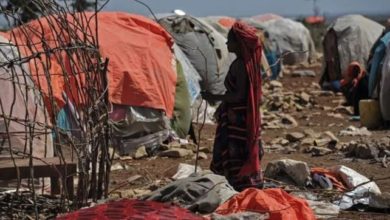 U.S. Bombardments Are Driving Somalis From Their Homes 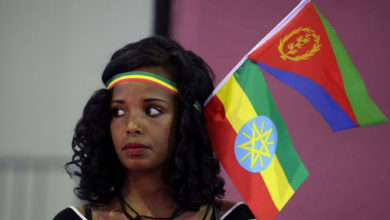 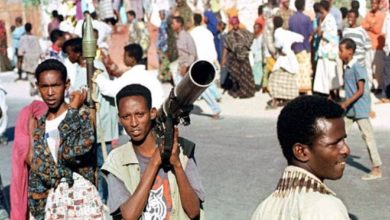 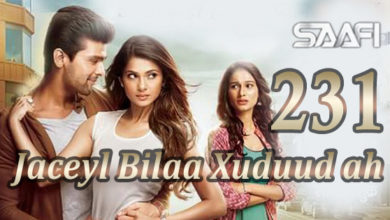