Residents said fighters mounted in battle wagons moved in Goofgaduud and Deynuney, about 30Km north of Baidoa after overrunning the army barracks during a dawn raid.

Southwest state officials said the attack was repulsed by the troops and at least three militants were killed, claim that could not Independently be verified.

Meanwhile, Al Shabaab released a statement claiming that it seized briefly the control of the two areas and retreated after taking weapons, military vehicles and ammunition. 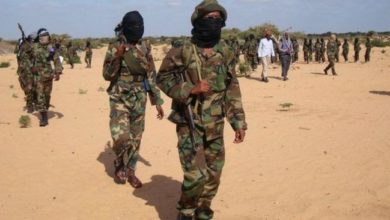 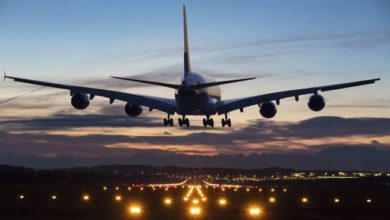 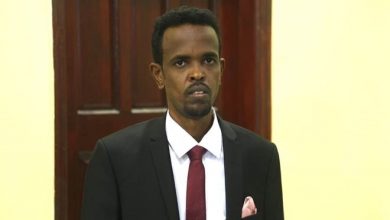 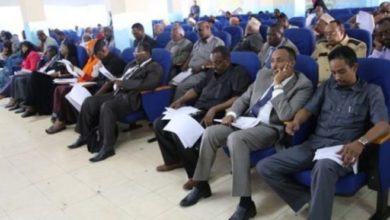 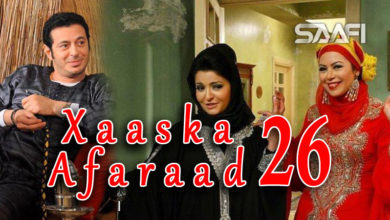 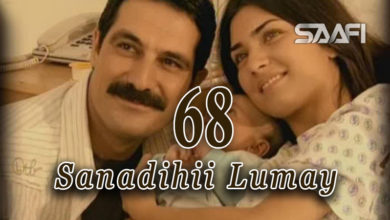