The Al-Qaeda-linked Al-Shabaab said Saturday it has killed at least 3 Somali government soldiers in an attack near Afgoye town, situated about 30Km northwest of Mogadishu.

The attack took place on Friday afternoon on the outskirts of the district after heavily armed fighters belonging to Al-Shabaab ambushed Somali and AU military convoy.

In a statement, the militant group has claimed victory over the the allied forces in the battle, saying it burnt down several military vehicles and killed soldiers from Somali army.

AMISOM and Somali military are yet to comment on the ambush.

There were no independent confirmation of the casualties as result of Friday’s attack which comes amid increased military operations against Al-Shabaab in Lower Shabelle region. 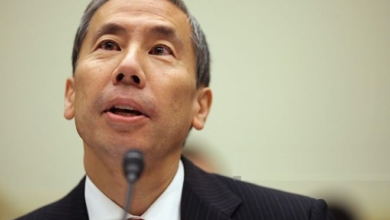 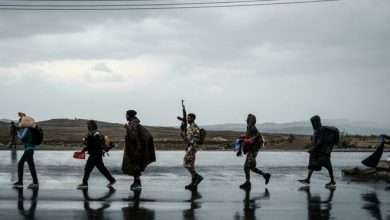 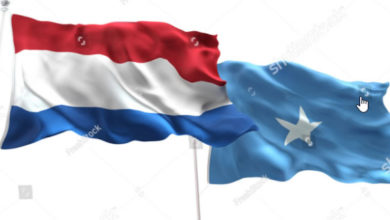 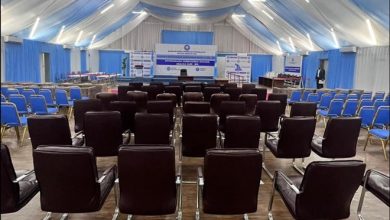 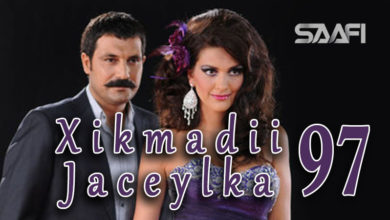 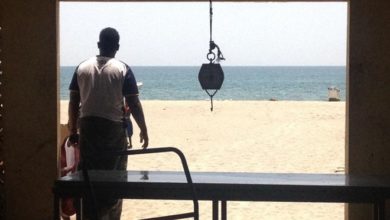