A recently defected Al-Shabab militant has rejoined the group after killing a government soldier in Beled-Hawo town near Somalia’s border with Kenya and fleeing to rejoin the terror outfit.

Hassan who was suspected to be an undercover Al-Shabab operative has killed a soldier identified as Abdinasir Abdullahi Ibrahim.

A security officer in Beled Hawo town who sought anonymity told Hiiraan Online that Hassan had been working in the town as an immigration officer since April.

” The defector was working in Beled Hawo town for 45 days. He was transferred from Kismayo where he had been as an immigration officer since March,” he said.

He said the defector killed the officer who was escorting him to his house.
,
“The man asked for escort as he was leaving from work. A security officer was ordered to follow him but on their way, he killed the officer and went away with AK 47 of the victim,” the source said.

Abdirahman Hassan Noor Janan, Jubbaland Security Minister who confirmed the killing of the officer said the man (the defector) returned to the group.

” The man had a covert link with the terror group. When handed himself into the authorities in Bardhere town  4 months ago, he was moved to Kismayo before he came Beled Hawo town where killed the officer,” Janan said, “He took the rifle of the deceased.”

The assassin was reportedly escaped to the Al-Shabab militant group. 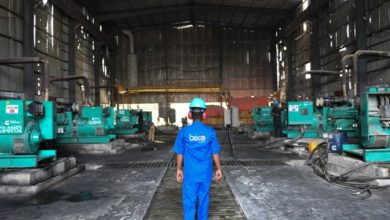 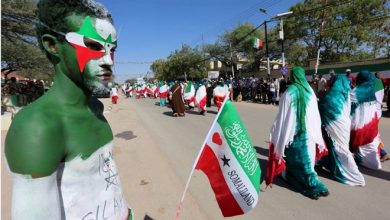 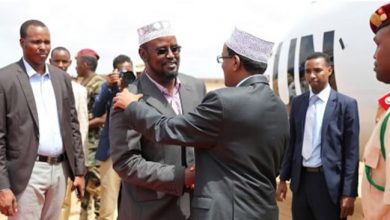 Jubaland Conflict: What is it all about? 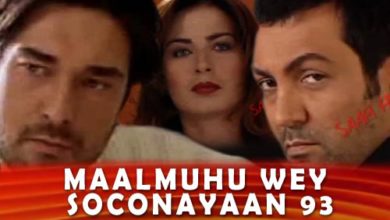 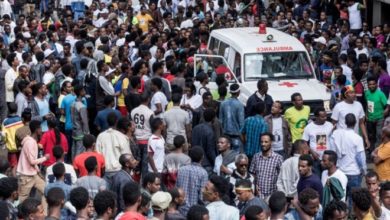 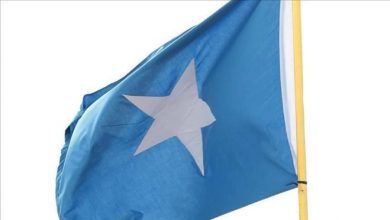