Osman, aka, Mustaf Adan Arale, age 29, of Ethiopia, has been in custody for two years.

According to the Department of Justice, at the time he filed his refugee application, and again when he was seeking his permanent legal resident alien status, Osman failed to disclose to the United States Citizenship and Immigration Services (USCIS) that he also used another identity and was a member of the terrorist group, Al-Shabaab.

Osman admitted that he knew that if he had disclosed the true information, he would have been denied entry into the United States.

According to the indictment, he told an Officer with U.S. Citizenship and Immigration Services (USCIS) in Tucson, Arizona, that he had been injured in an attack by Al-Shabaab at the Bakara Market in Somalia in June, 2010. However, authorities learned that he sustained injuries in 2009 while handling explosives.

As a result of his convictions, Osman’s refugee status was revoked and a Judicial Order of Removal was issued requiring Osman be removed to Somalia. On August 28, 2020, Osman boarded a flight from Arizona to return to Somalia. Osman is prohibited from returning to the United States without proper legal authority.

“Homeland Security Investigations (HSI) is committed to thoroughly investigate those who seek to undermine our nation’s security by compromising the integrity of our immigration laws,” said Scott Brown, special agent in charge for HSI Phoenix. “This case is a perfect example of how HSI and other federal agencies work together to combat those trying to defraud the government. We will continue to work closely with our law enforcement partners to hold those involved of these types of criminal schemes accountable.” 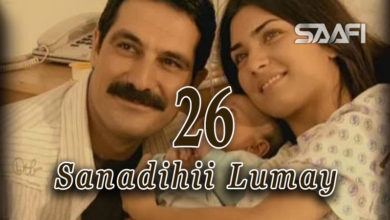 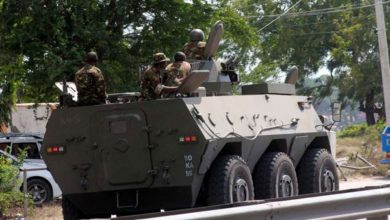 Al-Shabaab leadership wrangles tearing it from within 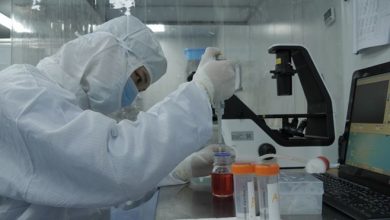 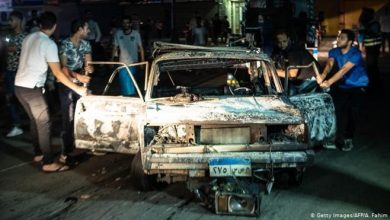 Car crash in Cairo sets off fire at hospital, kills 19 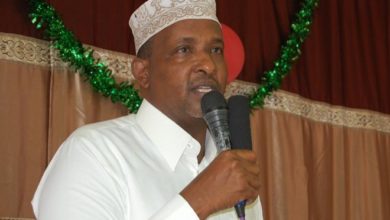 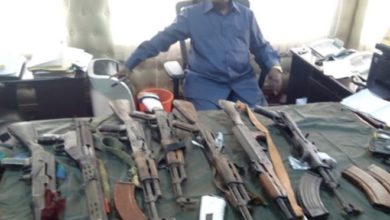 Four arrested in Mandera over gun-running