Six Al-Shabaab militants on Thursday surrendered to Somali forces following an increasing assault by the militants in southern regions of the country.

Al-Shabaab militants and their top officials are on the run from their hideouts after Somali National Army (SNA) backed by African Union peacekeeping forces and international partners have intensified the military operations against the group.

The militants, who were armed, surrendered to Somali national army and state forces in Dinsor district in Somalia’s Bay region, which is located in the south west of the country.

“The six armed militants had weapons and one technical. They had traveled from Arabow where Al-Shabaab militants are hiding themselves,” Dinsor Commissioner Ibrahim Mohamed Shigshigow told media.

Somali forces backed by African Union troops have been conducting operations in Lower Shabelle region pushing the militants from their main strongholds. 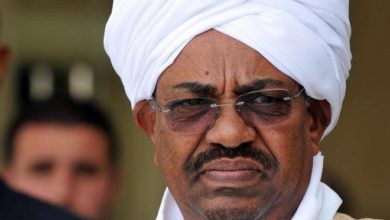 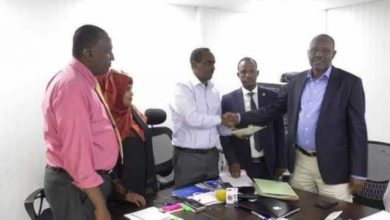 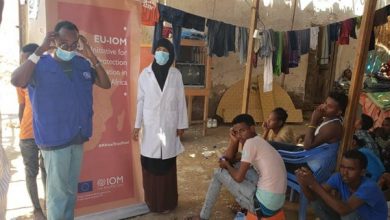 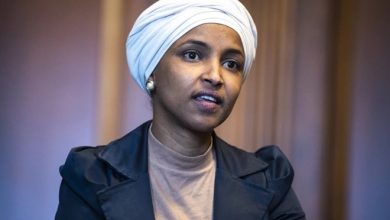 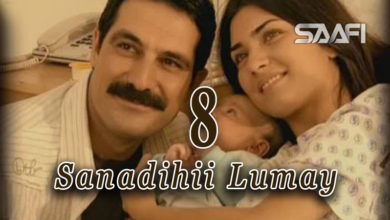 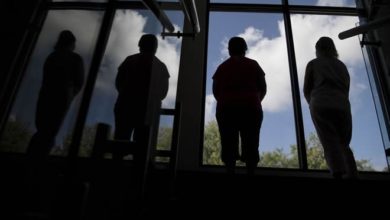