Some foreign fighters within Al Shabaab ranks are returning home in droves citing poor living conditions and mistreatment, according to intelligence reports.

One of the returnees, Omar Said Omar, from Lamu told security agents that poor living conditions, mistreatment by indigenous Somalis within Al Shabaab ranks and lack of salaries had forced most foreign fighters to flee.

He told security agents that he was recruited into Al Shabaab by his uncle, a madrassa teacher in Hindi, after their father disappeared from home.

The Class Eight drop out was offered employment after sitting exams in 2014 to enable him take care of his five siblings. His uncle lived a very comfortable life, a reason he suspects his mother never inquired much about the job.

“I know we were poor back home but it was better to go back home or even die. No matter how hard things were back home, I never went for three days without food or a week without showering,” another returnee Sheikh Abdul from Panda Nguo said.

The two admitted that none of the returneeshave anything financial or material gain to show for their time with the terrorists, contrary to the promises by their recruiters when they joined.
Unlike Omar and Abdul, Rama Mohammed from Mombasa joined Al Shabaab in pursuit of religious ideology and quest to fight for Jihad. He, however, realised Al Shabaab was not engaged in Jihad.

“I know I did everything to escape and come back home, but I’m afraid to face my mother. How do I tell her I killed other people’s mothers? She would never forgive me,” Rama said.

The man is desperate for his mother’s forgiveness because she has been unwell since he left.
“Janaa is at her feet, that is the only Jihad I now seek,” a sobbing Rama added.

The returnees say that Al Shabaab support looting and pillaging the local population for wealth which is usually a reserve of the leaders while leftovers are given to the local Somali fighters. This leaves the foreign fighters desperate and frustrated.

Aerial bombardment on the terrorists positions by Kenya Defence Force (KDF) and US Forces has further forced foreign fighters to return home.

Omar, Abdul and Rama are among the 10 militants who surrendered to the KDF troops in the Southern sector last month and are currently undergoing rehabilitation, psychological support and security debriefs at a secluded area before re-integration back into the society. 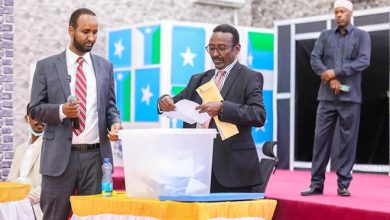 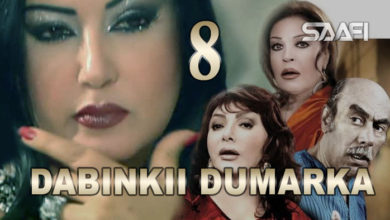 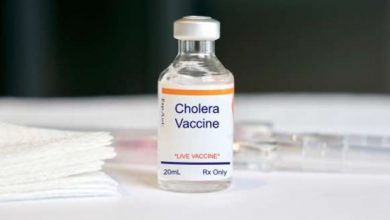 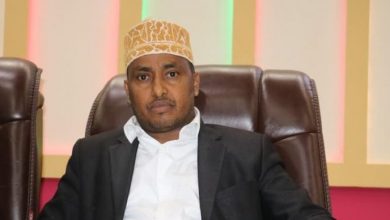 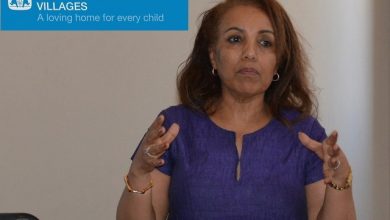 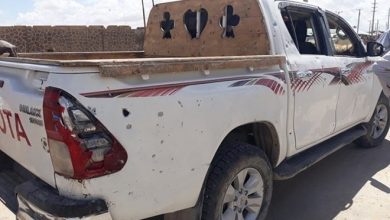