For 14-year-old Yusuf Dayur, hearing news of vulgar comments about Africa uttered by President Trump bothered him enough that he had a tough time focusing on studying for his upcoming chemistry exam.

“Mom, do you know what our president said about Africa?” the ninth-grader from Richfield asked his mother Shukri Abukar.

Yusuf wanted to say something about Trump’s dismissal of Haiti and nations in Africa as “shithole countries.” That was on Jan. 11 and the president’s comments had sparked a wave of shock and outrage around the world.

That day, his mom told Yusuf to focus on his chemistry homework. He had exams to prepare for the following week.

But Yusuf did not want to remain silent.

“How could he say such a thing about Africa when the house he lives in was made by Africans who were enslaved,” he said of the president. “Africa is where people came from. Africa is what America was built on. Africa is the world.”

“I think it was very arrogant and very uneducated of him to say that about African nations,” he said.

If he didn’t respond to the president’s comments, he told his mother, “it will bother me for the rest of my life.”

Two days later, he found some down time after he came back from a weekend Quranic school.

“Hooyo,” he said, using the Somali word for mom, “grab the phone. I’m recording a video.”

Trump has since offered a partial public denial, while privately defending his language.

Yusuf had recorded many videos in the past in response to events in the news. His first, in 2015, was a response to then-presidential candidate Ben Carson who had said he doesn’t believe that Islam was consistent with the U.S. Constitution.

He was 12 at the time and said he would prove Carson wrong. In September 2015, he proclaimed that he would be the first Muslim president.

His YouTube channel is called Yusuf Response. The description of the channel says it was “made because of all the injustices and islamophobia facing the Muslim community!”

On it, there’s Yusuf’s “Take on Paris Attacks,” Yusuf on “Sending Thanks to Obama,” “on Donald Trump Banning Muslims,” one that says, “Enough is enough Donald Trump,” and another titled: “I am endorsing Hillary for Prez!”

When Yusuf wants to record a video, he asks his mother to turn on her iPhone camera. His dad then approves the video.

“I never correct anything,” Yusuf’s dad, Hassan Mohamed, said about his son’s video messages. “The first time he makes [a video], I approve it. I never direct him to say something for the video.”

Around 2 p.m. on Jan. 13, Yusuf stood by the door in the top floor of their two-story home in a quiet neighborhood in Richfield. His four siblings played on the ground floor.

“Mr. Trump, your remarks on African nations and Haiti,” he said in his message to the president, trying to look for the right words of what to say next. “… made me quite sad.”

He paused for a few seconds.

“The way you called them s-hole nations and the way you said we should have more immigrants from Norway made you seem inherently racist,” he added.

The 14-year-old, whose intense interest in politics started when he was in preschool, told Trump that he represents what the United States stands for and the values that it promotes and projects to the rest of the world.

“So, Mr. Trump,” he continued, “please let me teach you the great and rich history of Africa and the potential social economic prosperity that Africa can and will have.”

Yusuf’s video message to Carson had propelled him into the public spotlight when MPR News first wrote about it. After the story came out, the aspiring young politician met Gov. Mark Dayton, Attorney General Lori Swanson and other politicians at the state Capitol.

The Minnesota chapter of the Council on American-Islamic Relations gave him the 2016 Young Champion of Justice and Mutual Understanding award. U.S. Rep. Keith Ellison also mentioned him in an opinion piece in the Washington Post about the progress Muslim Americans have made since Sept. 11, 2001.

Now at age 14, Yusuf said he understands that ascending to highest office in the land is not a “piece of cake.” But he has also mapped a clear path to achieving that goal.

His immediate plan is to get involved in the student council at Edina High School, where he is transferring next week, and then become council president.

He’s considering the University of Minnesota to study criminology, which he thinks will help him when he becomes a lawyer. (“You have to know what criminals do to break the laws,” he readily says when asked he wants to major in criminology.”)

Then he would become the mayor of Richfield, state senator and then Minnesota governor before he runs for president.

“I think to properly run the United States, you must first run a state,” Yusuf said. “That’s what I believe.”

But before he does all that, he said he would have to first convince voters that his East African heritage should not be an issue.

“I have realized there’s a lot of bigotry in the United States,” he said. “So, me being of a Somali heritage, a person of the Islamic faith, it’s going to be tough. But I don’t think anything can stop me. I live in the United States: land of the free, home of the brave.”

When he is not thinking about politics or doing homework, Yusuf plays basketball, football and video games with friends. He also likes to read and watch the news. His bedtime is before 10.

On election night in 2016, though, he stayed up until midnight, glued to the TV as election results trickled in. “That was the first time, actual weekday that I had school that I stayed up past 10,” he said. “It was crazy.”
As he watched, he kept saying: “Wow! How is this possible? What did Donald Trump do that the Democrats did not?”

His dad Mohamed was an election judge that night at a precinct in Richfield. Before he signed up to serve as a judge, Mohamed consulted with Yusuf, who told his dad: “You can do it, man.”

But when Mohamed came home that night to share his experience with his family of serving a judge for the first time, nobody was listening. As a Hillary Clinton supporter, Yusuf was upset the way the election results were going. “He was still up and mad,” Mohamed said.

‘Brave enough’ to run for president

A year after the election, Yusuf is still perplexed at how Trump successfully engineered to win.

“I have seen things that I never thought I would see,” he said. “Donald Trump is now our president. And since he’s our president, it shows that anybody can be president with or without political experience.”

On Trump, Yusuf said the president hasn’t achieved much beyond the passing of a tax overhaul.

“He has really stayed tight knit to his close supporters and he hasn’t really branched out and to speak to the people who are a little bit weary about what he says,” Yusuf said of Trump. “He has room for improvement.”

Yusuf calls himself a “liberal-leaning” person. He says “conservatives are down to earth and they are really family-oriented, but I like how Democrats like to organize and like to protest and like to fight for their civic duties.”

What’s his take on health care?

“We spend the most on health care out of the world’s richest nations,” he quipped. “But we are the most unhealthy. I think that’s a big problem. We should help people who are suffering.”

Lately, he is more focused on school. He said he has less time to follow the twists and turns of the current political events. He wants to excel in school, and then, he said, the rest will fall into place.

His mind is still set on becoming a president.

“If I’m not brave enough to run for office,” Yusuf said, “what does that say about me? So hopefully I can, and hopefully I will.”

UN report proposes use of force to prevent peacekeepers' deaths 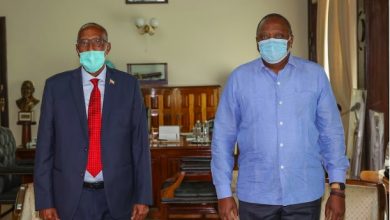 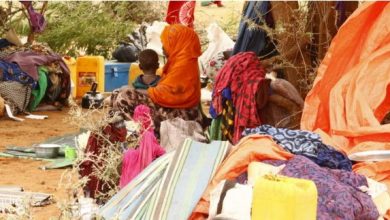 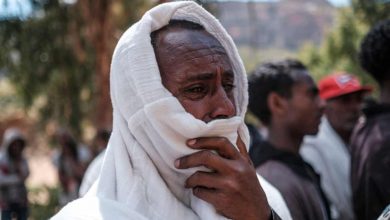 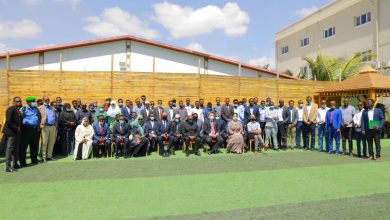 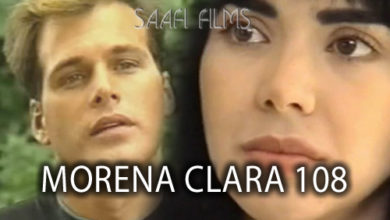 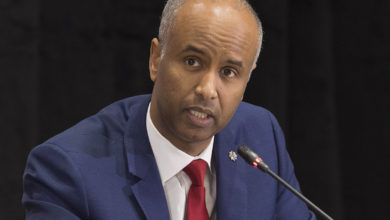