A visiting delegation from the African Union (AU) headquarters left Somalia today, after a three-day assessment tour of AU funded community projects in the country.

The team evaluated Quick Impact Projects in the capital Mogadishu and in Kismayo, the administrative capital of Jubbaland state, to assess their impact on beneficiary households.

“We came to evaluate whether the Caterpillar Police Station has improved the working conditions of the police in Jubbaland; whether it has enhanced the maintenance of law and order to local communities here; to see also whether it has increased access to justice for women, children and for the general community,” said AU’s Mr. Mike Bugason, who led the delegation to a police station in Kismayo, which was refurbished and equipped by the African Union Mission in Somalia (AMISOM), last May.

Since it’s renovation, the station has facilitated speedy determination of criminal cases.  At least 80-criminal cases, have been conclusively investigated by Jubbaland Police through the facility.

“The existence of the police station has improved the security situation in this area and served the community well. The level of crime has gone down and the public is able to access the station to report crime,” said Abdinasir Mohamed Shire, a resident of Alanley village. His sentiments were echoed by the station’s Commander Mohamed Ahmed Ali.

“The station has been effective in preventing crime and maintaining law and order,” said the Ali, who emphasized the importance of involving local communities in fighting crime. “The officers socialize with the local community and the community in turn works closely with the station, by sharing important information with the police,” he added.

The coordinator of AMISOM Police in Jubbaland state Mr.  Abilu Earnest Martin, who hosted the delegation in Kismayo, acknowledged the critical role the police station is playing in maintaining law and order.

“People are reporting cases and they are being investigated. Cases of gender violence, domestic violence, petty theft and land problems and other security matters are some of the cases which the police in Caterpillar Police Station are handling, under the mentorship of AMISOM Police,” he remarked.

The delegation, which scrutinized six projects implemented in 2017, with funding from the African Union, had earlier toured a water project which serves 400-people in Mogadishu, and held meetings with AMISOM officials.  The community projects, funded by the Crisis Management, Post Conflict Reconstruction and Development Division of the African Union Commission, are implemented by AMISOM in recovered areas. 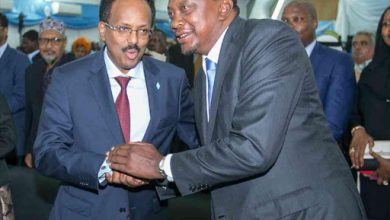 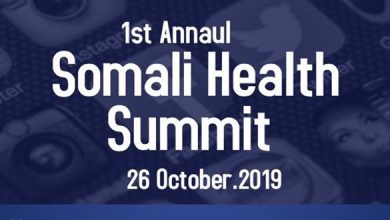 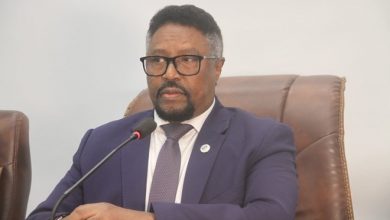 Speaker of the House bars 15 MPs from chamber after fracas 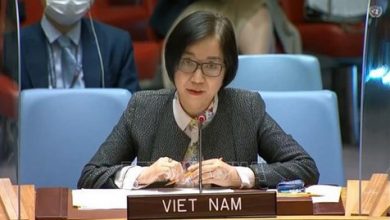 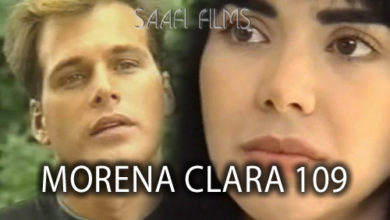 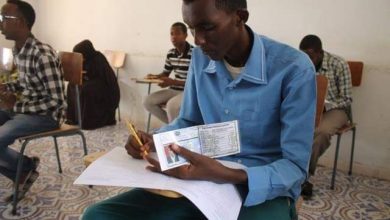