Police in Narok have arrested a middle aged man on their terror watch, hours before Madaraka Day fete was marked in the town.

The suspect who has been in Somali for over two years was arrested as he tried to sneak into the stadium and two identification cards recovered from him.

Following the incident, security in and around the stadium was heightened with the press at one time barred from accessing their facility.

Adan Galhai alias Urisha Galhai aged 22 was later picked by officers from the anti-terror unit for questioning with details emerging that he had been undergoing training in Somali.
President Uhuru Kenyatta and his Deputy William Ruto are leading the country in marking the celebrations that are for the first time being held in Narok stadium, Narok County.

During the incident, his accomplice managed to escape as police mounted a major search for him around the town.

According to a police source, the suspect tried to access the grounds using a side gate in the highly guarded stadium and gave contradicting statements.
“He looked suspicious and claimed to have spent the night in Narok but on investigation, this turned out to be a lie and he was arrested,” said the source.

On being searched, the suspect was found to have two identification cards and continued giving contradicting statements before he was picked by the anti-terror police officers.

Efforts to get a comment from senior security officers in Narok were futile. 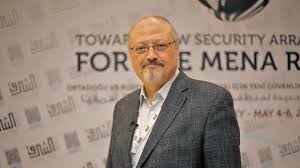 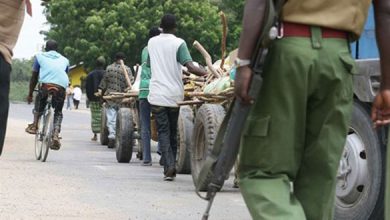 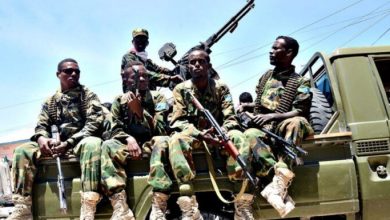 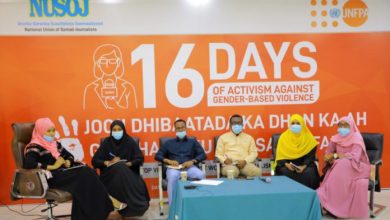 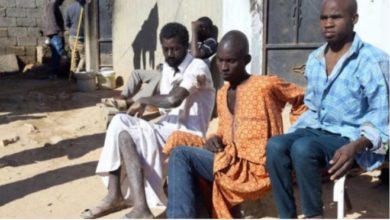 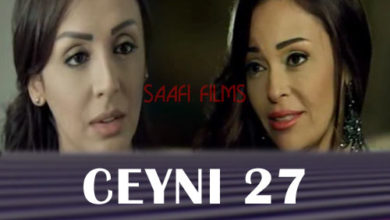