The Arab League issued a statement on Friday welcoming ongoing talks between the Federal Government of Somalia (FGS) and Somaliland officials amid heightened tensions in the Horn of Africa.

The four-point statement urged both sides to continue to resolve matters peacefully.

The Arab League has also expressed its support for the African Union Mission in Somalia (AMISOM) in support of the restoration of peace and stability in Somalia.

“The control of the borders of the land, its airspace and the sea are the responsibility of the federal government of Somalia, and the Arab League warns against interfering with Somalia in any kind,” the statement from the Arab League said.

The Federal Government of Somalia asked the Arab League to step in and mediate in the controversial Berbera port agreement as relations drastically deteriorate in the once unified country.

In a response to Somalia PM’s comments, The President of self-declared Somaliland, Muse Bihi Abdi said he considers the questioning of Somaliland’s independence by Somali Prime Minister, Hassan Ali Khaire as tantamount to a declaration of war.

The federal government has argued that the agreement between Somaliland, DP World and the Ethiopian government over the port of Berbera is an illegal roadmap that has not been implemented according to the law and was not approved by the constitutionally mandated institutions of Somalia.

Senior government officials said that a similar complaint will be launched with the African Union, ostensibly directed at Ethiopia.

The League of Arab States also said that it will continue to support Somalia’s constitutionally mandated institutions, particularly in the areas of peace and reconstruction of the nation.

Analysts have argued that the U.A.E along with regional allies Saudi Arabia, Oman, and Egypt dominate the sphere of influence in the Arab League and stressed that regional organization of Arab states may drag its feet with this case. 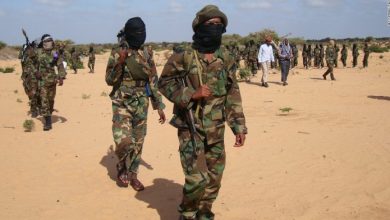 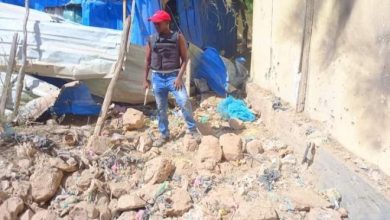 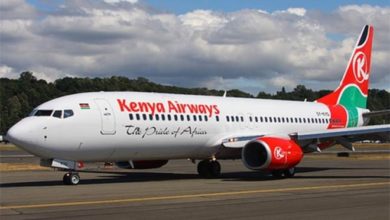 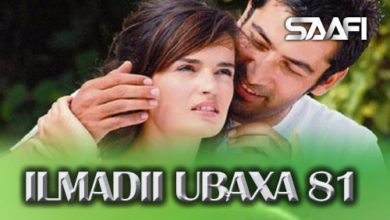 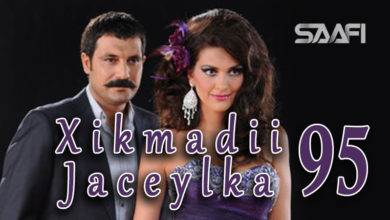