At least 10 passengers were Monday killed and many others wounded when their matatu ran over a bomb set on the road along the Arabia-Mandera Highway.

The matatu was ferrying an unknown number of passengers to Mandera Town on Monday morning when it ran over an Improvised Explosive Device.

Witnesses said the death toll may rise because the victims had serious injuries.
Police said at least eight other passengers were seriously injured in the incident.

Police suspect the explosion was set up by al-Shabaab militants operating in the area after crossing the porous Kenya-Somalia border.

North Eastern new regional commander George Seda said no arrest was made after the incident but teams were on the ground to pursue those behind the bombing.

He said the incident happened about eight kilometres from Mandera Town and response teams had evacuated those injured.

“Witnesses have seen five bodies and we are on the ground now,” he said.

This is the latest incident to happen in the region.

It came after a terror warning issued by various western governments including France, the USA and the Dutch lapsed.

The foreign governments warned attacks would happen at the weekend but Kenya denied any knowledge saying they had ramped up operations to tame any such plans.

Al-Shabaab terrorists have been attacking places in the region especially in Mandera and Garissa counties after breaching security zones, which left dozens of civilians and security officials dead and wounded.

The terrorists have been planting explosives on the routes used by the security agencies attacking them.

They have also been targeting communication masts bringing them down.

There are concerns the persistent attacks are grounding operations in the region.

Transport has been grounded as there are few movements in fear of attacks.

Officials at the Mandera County Government in June 2021 stopped the movement of their vehicles over increasing terror-related incidents in the area.

Police have been mounting operations in the areas to deter their plans.

This has affected among others the education sector forcing tens of teachers who are non-locals to flee.

The border region has borne the brunt of repeated attacks from the militants who are at times aided by locals.

The area is near the Somalia border and the militants usually cross at will and stage attacks before escaping back. 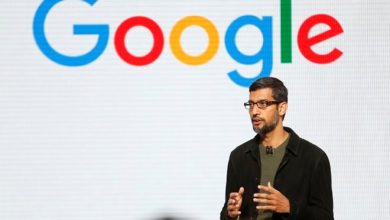 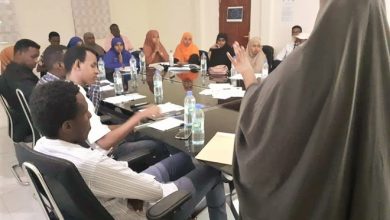 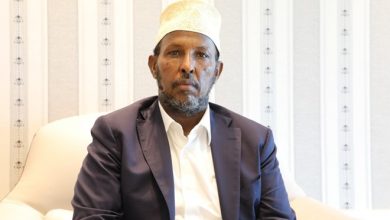 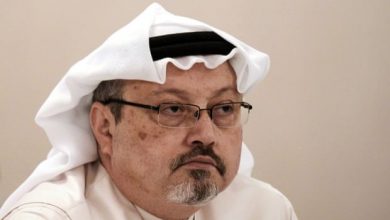 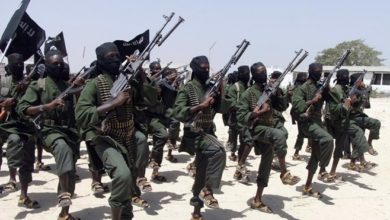 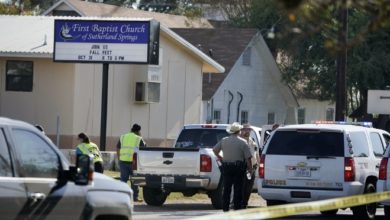