Gunmen killed at least 134 Fulani herders in central Mali on Saturday, a local mayor said, the deadliest such attack of recent times in a region reeling from worsening ethnic and jihadist violence.

The assaults on the villages of Ogossagou and Welingara took place as a U.N. Security Council mission visited Mali seeking solutions to violence that killed hundreds of civilians last year and is spreading across West Africa’s Sahel region.

Moulaye Guindo, mayor of the nearby town of Bankass, said armed men, dressed as traditional Donzo hunters, encircled and attacked Ogossagou at about 4 a.m. (0400 GMT).

“We are provisionally at 134 bodies recovered by the gendarmes,” Guindo told Reuters by telephone from Ogossagou.

He said another nearby Fulani village, Welingara, had also been attacked, causing “a number” of deaths, but he did not yet know how many.

One Ogossagou resident, who asked not to be identified, said the attack appeared to be in retaliation for an al Qaeda affiliate’s claim of responsibility on Friday for a raid last week that killed 23 soldiers.

That group said that raid was payback for violence by Mali’s army and militiamen against the Fulani.

Jihadist groups linked to al Qaeda and Islamic State have exploited ethnic rivalries in Mali and its neighbours Burkina Faso and Niger in recent years to boost recruitment and render vast swathes of territory virtually ungovernable.

French forces intervened in Mali, a former French colony, in 2013 to push back a jihadist advance from the desert north but the militants have since regrouped and expanded their presence into central Mali and the neighbouring countries.

Some 4,500 French troops remain based in the wider Sahel, most of them in Mali. The United States also has hundreds of troops in the region.

Security Council ambassadors met with Malian president Ibrahim Boubacar Keita and other government officials on Friday evening to discuss the violence and the slow implementation of a 2015 peace agreement with non-Islamist armed groups. 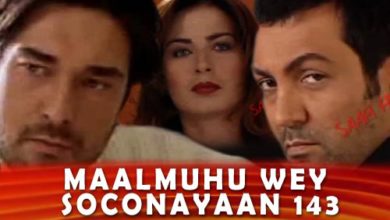 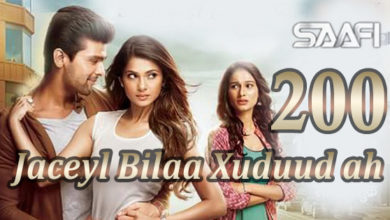 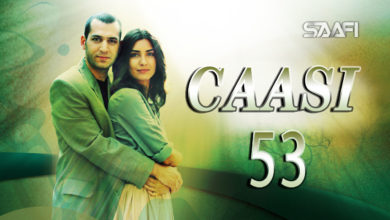 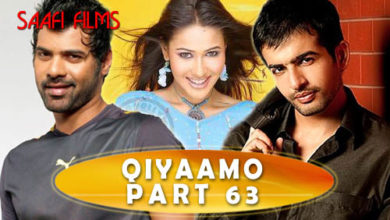 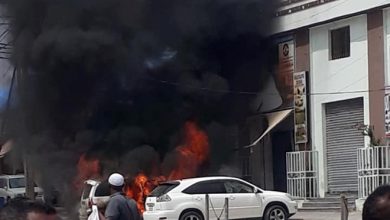 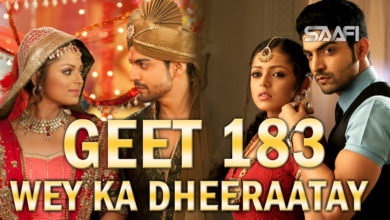