The chairperson of the commission of the African Union, H.E Moussa Faki Mahamat, on Saturday expresses concern about the decision by Somali Prime Minister over expulsion of the AU envoy to Somalia Ambassador Francisco Madeira.

On Thursday, Somali Prime Minister Mohamed Hussein Roble declared Ambassador Francisco Madeira, persona non grata after accusing him of “engaging in acts that are incompatible with his status.”

The chairperson said in a statement that he has full trust and confidence in SRCC Ambassador Madeira and reiterates the African Union’s continued commitment to support the government of Somalia in its pursuit to restore lasting peace, security and stability.

The Somali Prime Minister’s announcement was immediately rebuffed by President Farmajo, who called the expulsion an “illegal action” against Madeira. Villa Somalia said that the President alone had the authority to expel a foreign diplomat.

The chairperson of the commission of the African Union, H.E Moussa Faki Mahamat notes with appreciation of the official letter from the Somali President that he regretted the issuance of the Prime Minister’s press release.

Madeira, who is from Mozambique, was appointed to the office in October 2015. 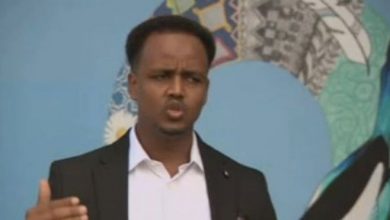 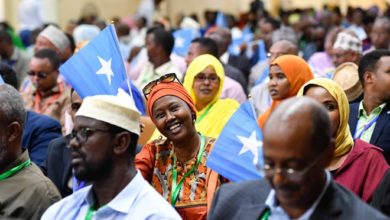 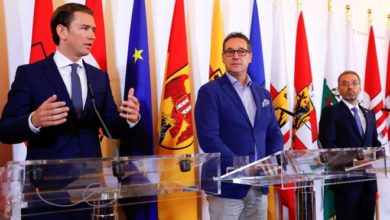 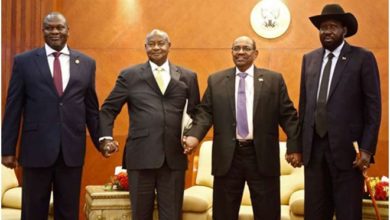 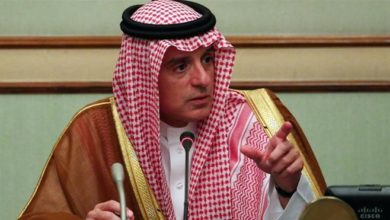 Saudi, UAE officials call for regime change in Iran at US summit 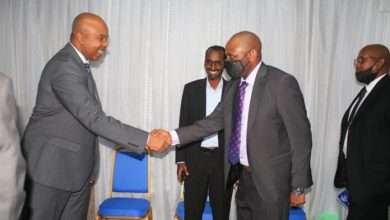