The African Union Commission chairman Moussa Faki Mahamat has threatened legal action against the president of the continental body’s staff association Sabelo Mbokazi over accusations of corrupt and mismanagement in the Addis Ababa based bloc.

In a hard-hitting letter addressed to Mbokazi and seen, Mahamat complains about the manner in which Mbokazi handled concerns touching human resources, administrative matters and accusations of graft.

The letter dated March 23, 2020 which was made public recently points to bad blood between Mahamat and Mbokazi as both point fingers at each other over the running of the Commission.

“While I respect the right of the Staff Association to share its views freely regarding staff matter, I must express surprise at the tone of your letter,” said Mahamat. “It is unacceptable and defamatory. It also undermines the internal processes of the Union, particularly the established protocols of engagement between the Commission and the Staff.”

According to the letter, the two officials differ on the reform process regarding new structures within the commission, management of changes, staff cuts and fate of head of divisions on acting roles.

“You chose to pen your letter to me that you also shared with all staff, accusing me of being complicit in what you call a ‘cabal of corrupt’ individuals,” Mahamat says.

“Since you infer that there is a corrupt cabal working in a mafia-like fashion to destroy the organisation, all very grave allegations, to which you also sat you have proof of, it is our collective duty to ensure that no individual think themselves above the law,” Mahamat charges threatening legal action.

“I also make reference to your strong and frankly unacceptable value judgements on my personal and professional integrity and that of the Commission. I therefore reserve the right to take appropriate action in this regard,” the letter read in part.

The disputes between the two officials come close to two years since the Commission was rocked by corruption allegations and sexual harassment.

A High-Level Committee instituted by Mahamat in mid-2018 established human resource malpractices, sexual harassment, corruption and abuse of authority were prevalent within the Commission.

Why Elections Are a Pillar of Stability in Somalia

Bigotry mars return of Italy hostage who converted to Islam 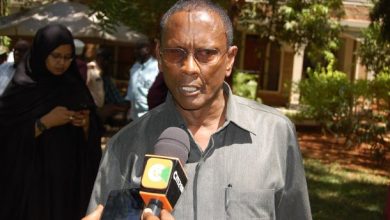 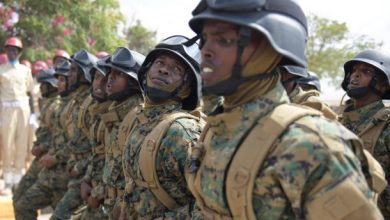 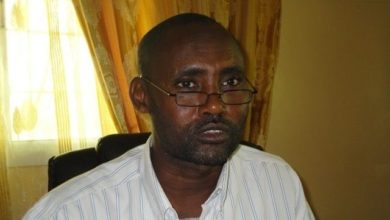 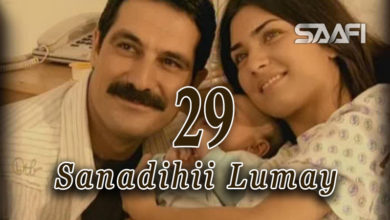 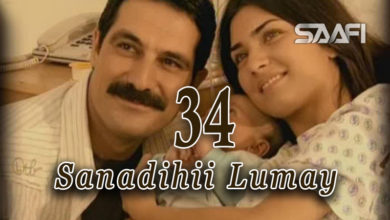 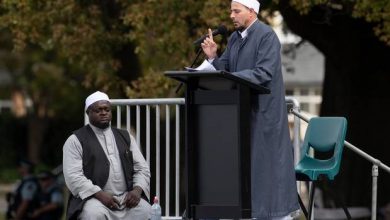