The communities’ reduced level of resilience is contributing to the already dire and challenging humanitarian situation in different parts of Somalia, the African Union (AU) said on Monday.

The 55-member pan African bloc, in its latest progress report issued on Monday, mainly attributed the current challenges in the provision of humanitarian services in parts of Somalia due to communities’ reduced resilience, as well as the exclusion and discrimination of socially marginalized groups.

“The humanitarian situation in parts of Somalia remains dire and most challenging, due to reduced resilience of communities, triggered displacement and impeded access to basic services and humanitarian access to those in need,” said the progress report issued on Monday.

The report also noted that “exclusion and discrimination of socially marginalized groups contributed to high levels of acute humanitarian challenges and lack of protection among some of the most vulnerable people.”

“Disease outbreaks such as Acute Watery Diarrhea (AWD), cholera and measles have contributed to preventable deaths across the country,” the report added.

The AU also stressed that its peacekeeping mission AMISOM has created the necessary security conditions for the delivery of humanitarian assistance and contributed to the development of an effective approach to the protection of civilians.

The establishment of civilian sector teams under AMISOM is also said to considerably facilitate the needed increased engagement and access to the most vulnerable people in parts of Somalia, it was noted.

Enhanced engagement with humanitarian agencies and relevant stakeholders and providing lifesaving assistance to the people in areas that were recovered from the terrorist group al-Shabab, particularly in areas without humanitarian actors, also said to be another prime target of AMISOM.

The AU also said that an increased coordination among AU, the United Nations, Somali federal government, as well as other international partners have “significantly contributed to the implementation of joint initiatives that have aligned strategic and operational efforts in the promotion of peace, security, stability and reconciliation in Somalia.”

“Such coordination needs to be sustained and further enhanced to guarantee the achievement of the Somalia Transition Plan (STP) and the gradual handover of security responsibility to Somali Security Forces (SSFs),” the AU stressed.

Last month, the UN had also stressed that humanitarian operation in Somalia remains underfunded with the 2019 Humanitarian Response Plan having received only 38 percent of its requirements by mid-year, forcing aid agencies to limit or reduce relief efforts at a time when scale-up is critical.

According to the UN, severe climatic conditions, combined with other persistent drivers of the humanitarian crisis, mainly armed conflict, continued displacement and a spike in evictions of internally displaced people are again pushing Somalia towards a major humanitarian crisis, two years after the prolonged 2016/2017 drought destroyed livelihoods and displaced almost one million Somalis.

The AU’s urgent call to tackle the current dire humanitarian situations in Somalia also followed the recent joint emergency humanitarian appeal by the Somali government and aid agencies to help address the impact of the current humanitarian crisis in the Horn of Africa country.

On July 12, the Somali government and the international aid community said they are jointly implementing a Drought Impact Response Plan, which will provide “critical life-saving assistance” to some 4.5 million Somalis from late July to December this year at a cost of 686 million U.S. dollars. 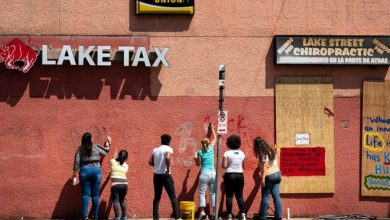 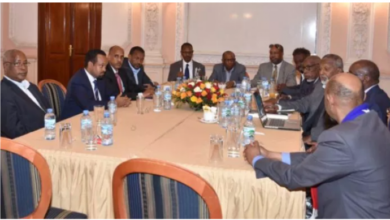 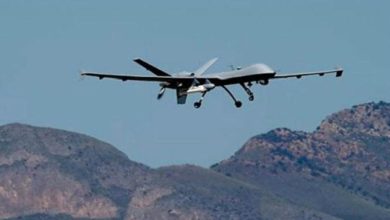 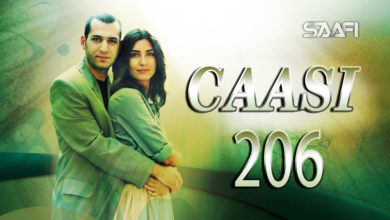 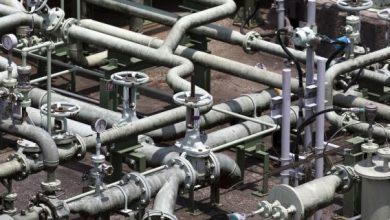 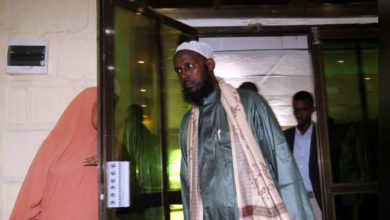