White had a brief career in the NBA from 2012 to 2014. He then played professional basketball in Canada for two years. Currently, he’s a professional player in The BIG3 basketball and mixed martial arts (MMA). He said he fought against NBA to create a mental health policy and “paid the price” with his career.

“What Big Pharma, Big Tech, and the corporate elites have done to us during this pandemic shows us tyranny is here. The line has been drawn, and it’s pretty damn clear. We the People no longer have a choice,” White continued, adding Omar is “in on it,” and she is a “globalist.”

In the first week of The BIG3’s 2021 season, White appeared in a T-shirt that read “Free The Uyghurs.” Later he touched upon other sensitive topics such as gain of function research, The Federal Reserve, Julian Assange, The Great Reset, Ivermectin, etc.

White will face Cicely Davis and Shukri (Shu) Abdirahman in the Aug. 9 primary.

According to public court records, White is the subject of several pending civil court proceedings, including some active judgments against him in a total of nearly $178,000. The cases include failure to pay child support and a recently settled eviction case.

“I’ve paid plenty of child support. Don’t you think it’s odd that it doesn’t show how much support I’ve actually … paid, only how much I owe?

Never mind… You’re just not ready yet. Get behind me,” White replied.

Abdirahman, like Omar, also came from Somalia. She said on her campaign website, “Ilhan and I have such similar upbringings as Somali refugees who escaped from socialism, but we went down two different paths.”

Statement by the Deputy Special Representative of the Secretary-General, UN Resident and Humanitarian Coordinator for Somalia, Mr. Adam Abdelmoula, on the situation in Diinsoor District 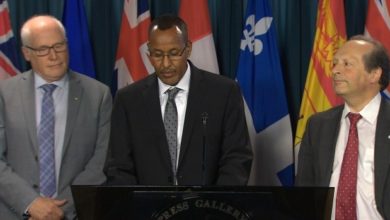 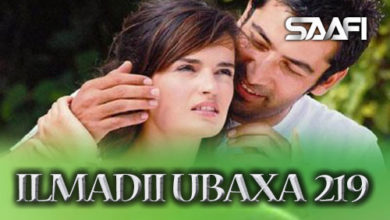 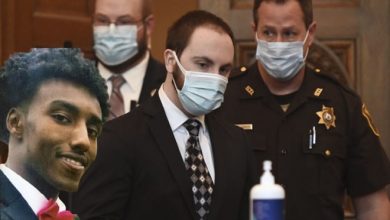 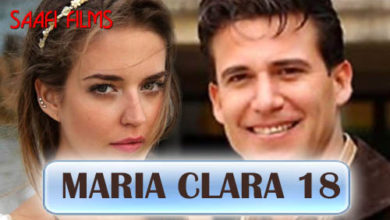 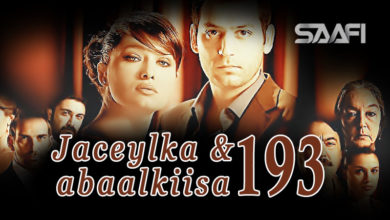