The movie which will be produced by Siddharth Roy Kapur is inspired by the true story of merchant navy officer Audumbar Bhoi whose ship and crew was attacked by Somalian pirates.

Producer Siddharth Roy Kapur has signed on director Vinil Mathew and screenwriter Sudip Sharma for a dramatic thriller inspired by true events surrounding a pirate attack of the Somalian coast.

To be produced under the Roy Kapur Films banner, the movie is inspired by the true story of merchant navy officer Audumbar Bhoi whose ship and crew was attacked by Somalian pirates, a statement said.

Kapur describes it as a “unique and exciting subject” that his banner’s team has been developing for many months.

“The film is based on true events involving piracy on the Somalian high seas and is told through the eyes of a young Indian merchant navy officer, who has to navigate through unimaginably perilous circumstances, while dealing with huge personal challenges. It is a thrilling, dramatic and emotional journey, and we couldn’t have asked for a better director than Vinil Mathew to tell this story.”

“Also, having Sudip on board as screenwriter for the film is a huge advantage, as he unfailingly creates memorable characters, inhabits them in authentic worlds, and in the process creates strong conflicts and riveting drama,” he said.

Mathew is known for the new-age romantic drama Hasee Toh Phasee and Sharma is the acclaimed writer of NH10 and Udta Punjab.

“When Siddharth shared this story with me, I instinctively knew I had to be associated with the film as it had all the right ingredients of emotion, drama and thrill,” Mathew said.

Sharma said while he is normally wary of writing commissioned scripts for producers, it is different for Kapur as he allows creative freedom.

Over the past few months, intensive research on the Indian merchant navy life, as well as on the Somalia piracy problem and its impact on the many Indian families that have been affected by it, has been underway.

The film is likely to go on floors in the second half of 2018. 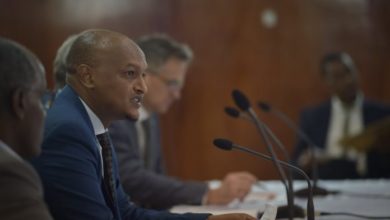 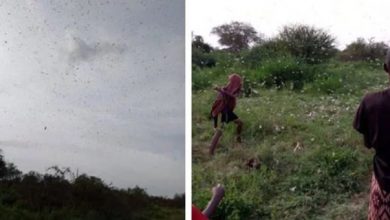 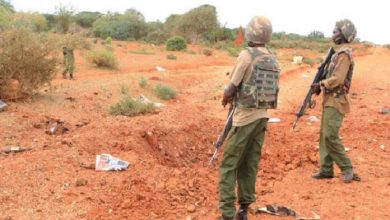 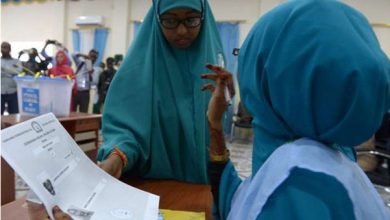 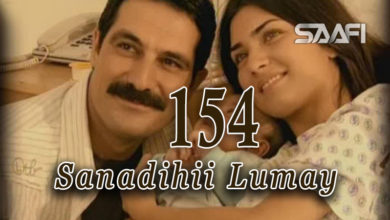