A Police Commissioner of the semi-autonomous regional state of Puntland was killed on Wednesday in car bomb explosion.

Ali Ibrahim Ali, the head of Galkayo police commission has succumbed to serious injuries he sustained after an improvsed device (IED) fitted to his car went off.
The commissioner was on his way to work when the explosion happened, according to Puntland Administration.

No group has yet claimed the responsibility for the assassination, normally Alshabaab carried out similar attack in Galkacyo.

Puntland forces have been carrying out security operations to find out those who are behind this attack. 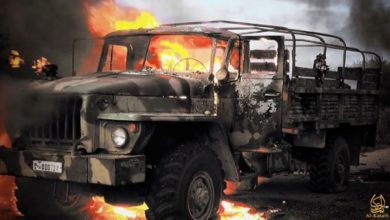 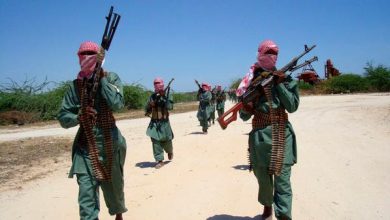 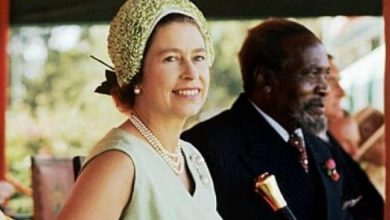 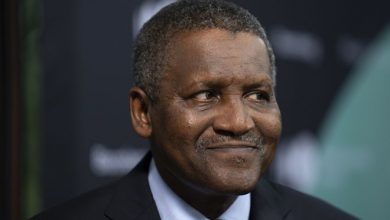 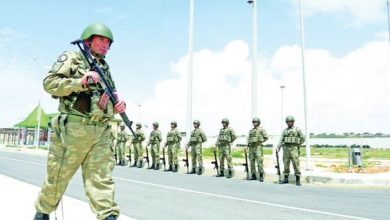 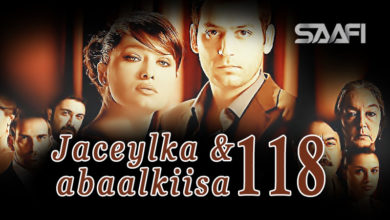