Britain’s foreign secretary Jeremy Hunt is preparing for a massive expansion of the country’s diplomatic network, with more than 1,000 extra staff at home and abroad, as part of a review of its global ambitions for the post-Brexit era. The plans include a new embassy in Djibouti.

The move reflects concerns that the British government needs to address instability there, following the seizure in February by Djibouti of the Red Sea container port Doraleh from DP World. The tiny east African state has rejected a London court ruling that barred Djibouti from considering DP World’s pact terminated.

Mr Hunt will set out an ambitious plan for Britain become an “invisible chain that links the world’s democracies” in a speech at the Policy Exchange think tank on Wednesday.

“Our democratic values are arguably under greater threat than at any time since the fall of the Berlin Wall,” Mr Hunt said in his most important speech since assuming the diplomatic chief role in June. “We can use our influence, reach and power to defend our values by becoming an invisible chain that links the world’s democracies.”

“We must reinvigorate and expand British diplomacy”, Mr Hunt said, which in practice will see ambassador roles opened up to applicants from outside the civil service.

“The strength of our network is its professionalism, which has given us what I believe is the finest diplomatic service in the world. But we must never close our eyes to the approaches and skills of other industries.”

There will also be a new mission to the headquarters of the Association of South-East Asian Nations in Jakarta, and the British Office in Chad will be upgraded to a full embassy.

Mr Hunt will set out the global challenges facing western societies, and highlight the role that Britain can play post-Brexit to help solve them.

“Our network of friendships is unparalleled,” Hunt said. “But they are underpinned by something more than shared history, shared language or shared culture. They are underpinned by the values – democracy, the rule of law, the separation of powers, respect for individual civil and political rights, a belief in free trade – that bind us.

“When these values are under threat, Britain’s role – indeed obligation – is to defend them. Which is why to do so, we must become an invisible chain linking the world’s democracies.” 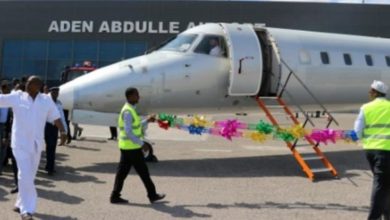 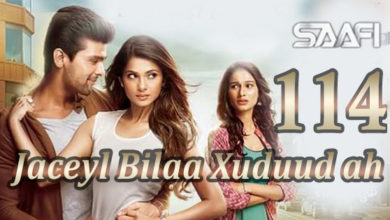 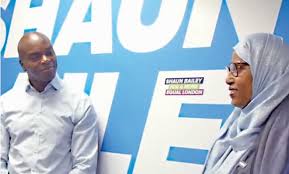 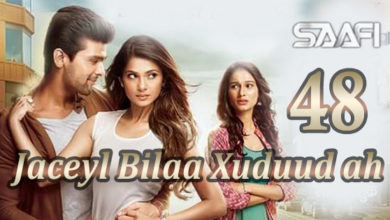 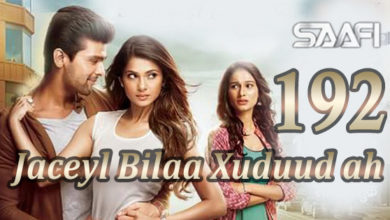 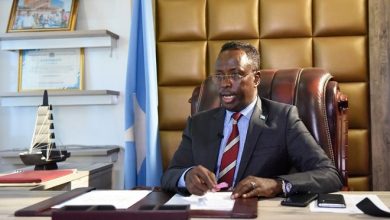