A Local administration in central Somalia has said they rescued two children who escaped from Al-Shabaab militants.

The kids who were reportedly kidnapped by the militant group ran away from a school manned by Al-Shabaab.

“Initially, the children ran away from Al-Shabaab school located at Luqdhurwa village between Beledweyne and Bula Burde towns, immediately we got their information, we sent vehicles to transport them to here,” Gure said.

He accused the militants of carrying out raids against the locals, to abduct children.

“About one hundred children kidnapped by the militants are currently undergoing indoctrination and military training in the camp,” the commissioner added.

The commissioner vowed to accelerate operations to clear the militants from Bula Burde district.

The move comes just a month after Somali government rescued over 30 children from Al-Shabaab during an operation against Al-Shabaab by Somali forces.

The rescue operation which was conducted in January took place Jilyale village lies about 110km southwest of Somali capital.

“Somali National Security forces rescued 35 children from Al-Shabaabndoctrination centre on 19th January. the government is committed to providing all basic services to these children, as the necessity in rehabilitation these children is indeed critical to their long-term physiological and mental well-being,” Somali government said in a statement.

In a report in January, the watchdog said the militants have been launching the aggressive campaigns to indoctrinate the children since mid-2017.

The report said the Al-Shabaab takes reprisals against the parents who refuse to cooperate.

Somali authorities have also earlier accused Al-Shabaab of recruiting children who are sent to battlefields.

In 2016, out of 100 Al-Shabaab fighters captured in a major counteroffensive in Puntland’s Suuj valley, 80 were underage, according to authorities of Puntland state.

The fighting claimed lives of dozens of children who were fighting for Al-Shabaab.

Al-Shabaab has been trying to overthrow Somalia since 2007 when AU sent its troops to support Somali government. 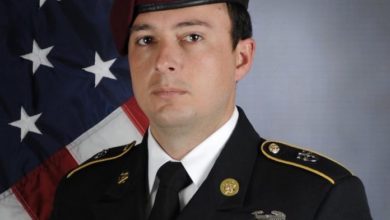 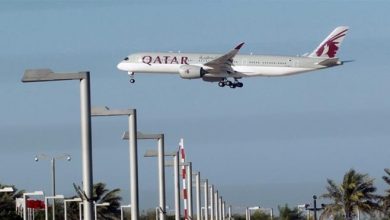 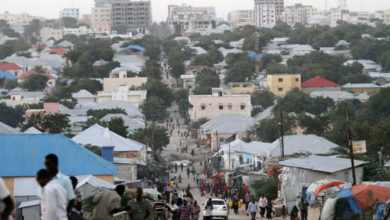 As Somalis flee to cities, Mogadishu becomes most crowded city in Africa 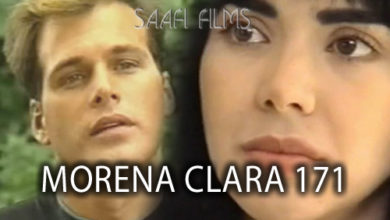 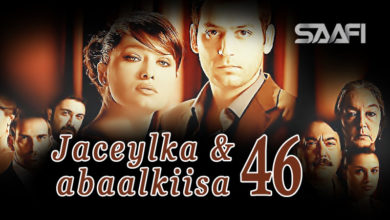 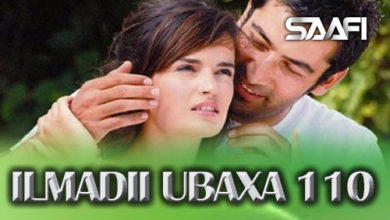