The Committee to Protect Journalists (CPJ) has called on Somali authorities to immediately release Abdishakur Abdullahi Ahmed, also known as Shaasha, who was arrested on charges of airing false news.

Abdishakur works as a correspondent for the Nairobi-based RTN Somali TV channel.

He was arrested on December 28, 2017 by authorities in Somalia’s souther Hirshabelle state after he aired a report that was critical of the local adminsitration according to the Managing Director of RTN Fuad Haji.

Fuad Haji believes that a report aired on December 26th in which Abdishakur lambasted the Hirshabelle government’s performance in its first three months was the catalyst for his arrest.

Abdishakur had previously raised reservations about Hirshabelle cabinet appointments and government decisions in his reporting and on his personal Facebook page, according to Ismail Sheikh Khalifa, chairperson of the Mogadishu-based Journalists for Human Right. 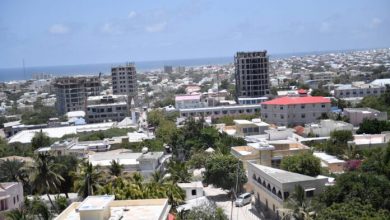 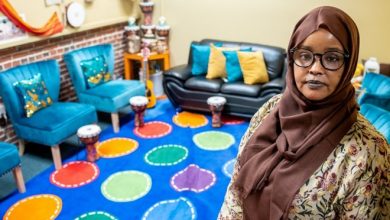 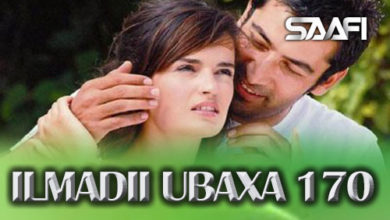 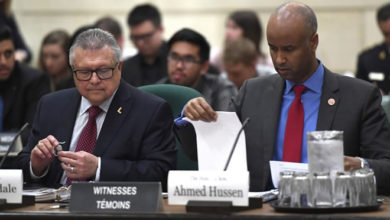 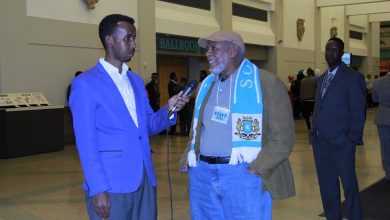 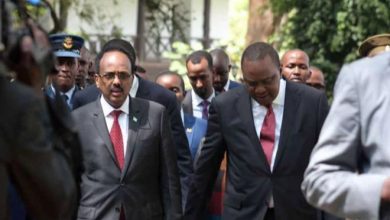