“If it was your son, would you do anything to stop this?”

This was the question posed directly to Prime Minister Justin Trudeau by Fatouma, the sister of Abdoul Abdi, at a town hall event in Halifax this week.

Abdi’s is a tragic story that highlights the gaps in Canadian institutions and systems that disproportionately and negatively impact Black Canadians.

Abdi came to Canada as a child refugee from Somalia in 2000 with his sister and aunts. His mother died in a refugee camp while awaiting the three-year process that eventually landed his family here.

Under uncertain circumstances, of which his family continues to seek clarification due to language barriers at the time, the Nova Scotia Department of Community Services removed a 7-year-old Abdi and his sister from the care of their aunt. Over the next decade the siblings were separated and Abdi was shuffled between 31 homes.

Abdi’s aunt never stopped fighting for guardianship, and while she obtained her own citizenship she was denied the opportunity to apply for citizenship on behalf of her niece and nephew. While under child protection, Abdi was provided insufficient support to navigate the process of becoming a Canadian citizen on his own.

He was failed by the very system that was meant to protect him.

For child welfare advocates, Abdi’s story and path from care to the criminal justice system is a familiar one. For the crimes he committed in his youth, which included aggravated assault, time has justly been served. At the moment of his release, as he prepared to reunite with his family and reintegrate into society, Abdi was detained once more.

Without his citizenship in place, Abdi was left vulnerable to the immigration process that could possibly lead to deportation.

Standing shoulder-to-shoulder to speak truth to power, advocates across Canada have spoken out with a resounding roar on Abdi’s behalf, garnering attention and seeking immediate remedy for his case.

In response to Fatouma’s question, Trudeau emphasized compassion and empathy while outlining the ways in which he recognized Canadian systems failed Abdi.

“It opened our eyes to something that many of us knew was ongoing in many communities but we continue to need to address,” he said.

While his response was well informed, I would have liked to hear the prime minister name systemic anti-Black racism as a key factor to be addressed.

We need to directly acknowledge the cracks in our government systems through which Black Canadians are falling through at disproportionately high rates so that we can proactively tackle them.

South of our border, the president of the United States has continued his divisive political agenda anchored in anti-Black racism. After hearing of his comments this week I wonder how his defenders continue to uphold him as a leader.

Characterizing Haiti, El Salvador, and African nations as “s—hole countries,” in an immigration meeting Trump reportedly asked, “Why do we need more Haitians? Take them out.”

As thousands of Haitian families look to Canada in the wake of the Trump administration’s decision to rescind deportation protections from nearly 60,000 Haitian refugees following the devastation of the 2010 earthquake, I hope Canada will show the compassion and empathy our prime minister talked about in his town hall this week and take them in.

Canada should be aiming for nothing less than global leadership in the steps we take to address anti-Black racism. To do this successfully we will need active engagement from Canadian political leaders.

They should be proactively partnering with Black communities to identify priorities, set goals, communicate them publicly, and track progress toward success.

It’s difficult to engage in dialogue about policy while Abdi and his family live in crisis, facing this terrifying uncertainty. I hope this nightmare is over for them very soon.

But how is it fair that his story be used to advance public policy before his own livelihood is restored?

It is time for him to be reunited with his family so they may begin the long journey of healing from these painful experiences. That is what’s fair.

And I hope once that happens we can dive deeply into rectifying the systems that failed him, and map our way forward. 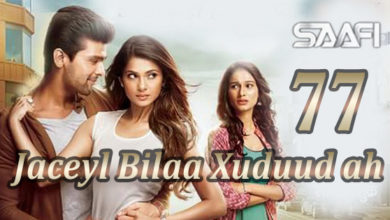 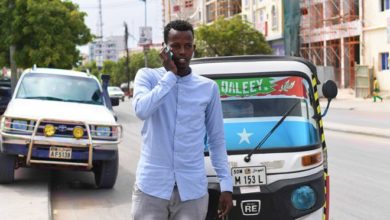 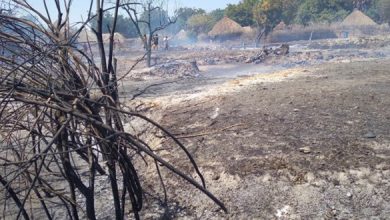 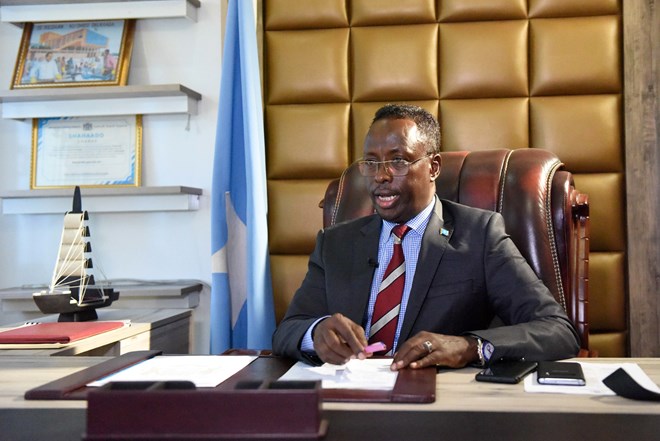 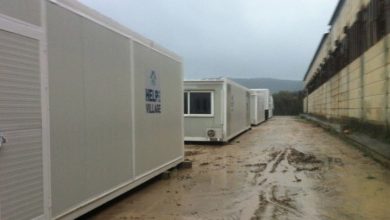 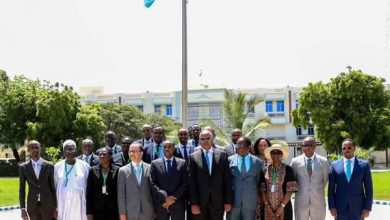