GOLD COAST, Australia — Canadian Mohammed Ahmed earned silver Sunday in the 5,000 metres on the first day of track and field at the Commonwealth Games.

Ahmed was sixth in the 5,000 and eighth in the 10,000 at last year’s world championships, both Canadian-best finishes. At the 2016 Rio Olympics, he was fourth and 32nd, respectively, in the races.

Born in Mogadishu, Somalia, Ahmed spent the first 10 years of his life in Kenya before his family moved to St. Catharines, Ont. 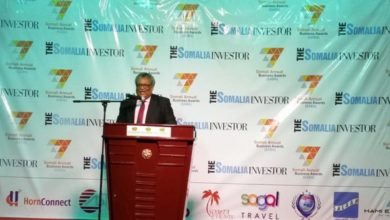 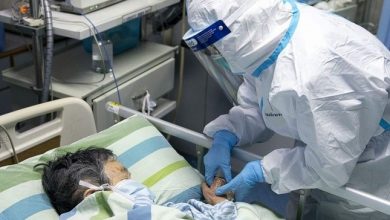 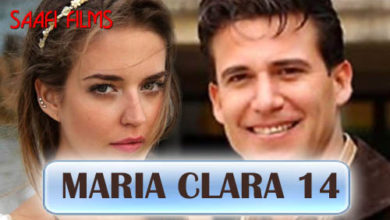 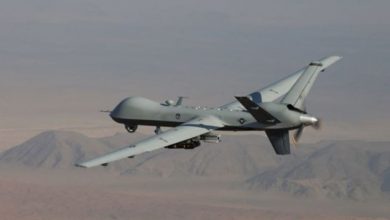 US airstrike takes out terrorist bomb-maker in Somalia 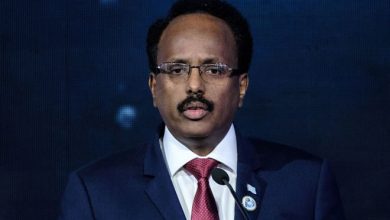 Somali President underscores need for COVID-19 vaccines for all 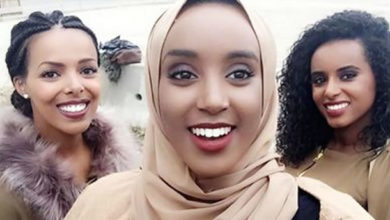