Iran’s Navy Commander Khanzadi deemed Somalia piracy as a kind of terrorism formed in 2007 by proxy in a bid to undermine the Islamic Republic’s economy.

Navy Commander Rear Admiral Hossein Khanzadi made the remark on Sunday in a welcoming ceremony for the return of the 49th fleet after 67 days of voyage on open seas, adding “there was a tremendous attempt at depicting the presence of piracy off the coast of Somalia as something natural, but the acts of piracy reveal certain coordinators and perpetrators behind this new phenomenon in the 21st century.”

Khanzadi went on to add that certain powers are supplying Somalia pirates with intelligence and equipment, and funding them in a bid to undermine the economy of the Islamic Republic of Iran.

The Iranian Navy has been conducting anti-piracy patrols in the Gulf of Aden since November 2008 to safeguard the vessels involved in maritime trade, especially the ships and oil tankers owned or leased by Iran.

Elsewhere, Khanzadi referred to the ‘Indian Ocean Naval Symposium’ (IONS) that was formed in 2010 with efforts by regional countries, including Iran, and noted that Iran’s Navy had proposed a plan for formation of a martial naval fleet at the IONS, which was approved by 36 countries in the region and it was decided that Iran present the complementary plan in the future.

He went on to add that the final decision on the proposal at the 2016 IONS in Bangladesh did not reach the point of implementation, but it managed to lead to the staging of relief and rescue exercises by Indian Ocean Naval Forces. 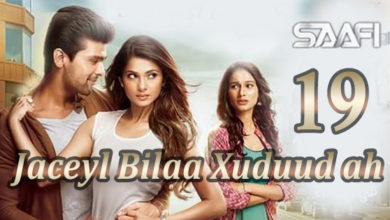 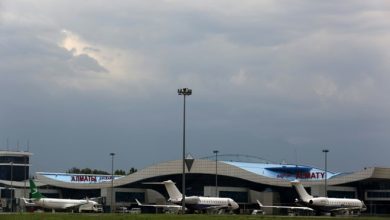 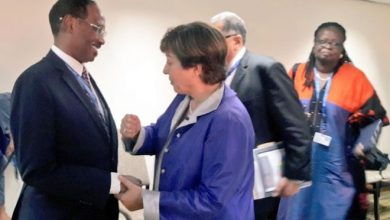 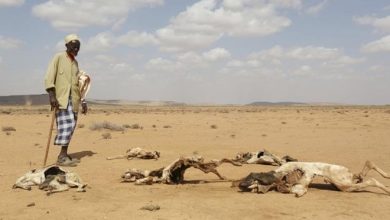 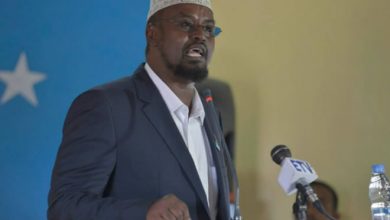 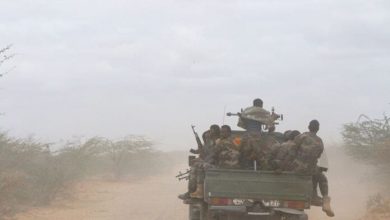