The U.N. children’s fund warns that heavy rains and flooding in Somalia are putting hundreds of thousands of children at high risk of disease and death.

The 230,000 people who have been displaced by floods since April are living in congested, unsanitary conditions that breed disease, according to UNICEF, and about half of that number are children.

“The rains spread diseases that are particularly deadly for malnourished children with exhausted, fragile immune systems,” said UNICEF spokesman Christophe Boulierac. “While we have not seen a spike yet, the risk of further outbreaks is high and compounded by flooding.”

Acute malnutrition rates among displaced children have exceeded the emergency threshold of 15 percent and have reached as high as 21 percent, UNICEF reports. The agency has treated more than 88,000 severely acutely malnourished children with special life-saving therapeutic feeding this year.

UNICEF has received about 30 percent of this year’s $155 million humanitarian appeal.

US Embassy warns of 'imminent attacks' in Mozambique 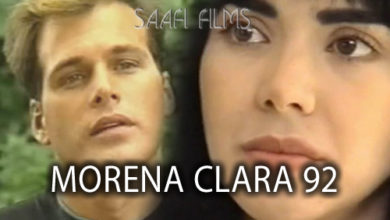 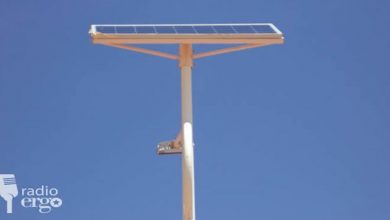 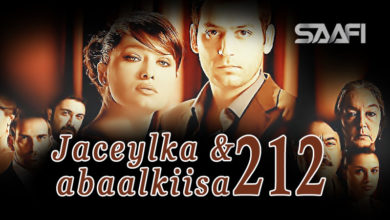 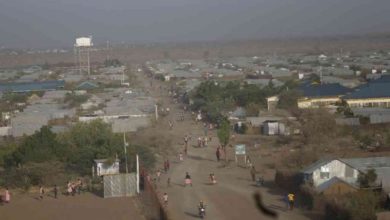 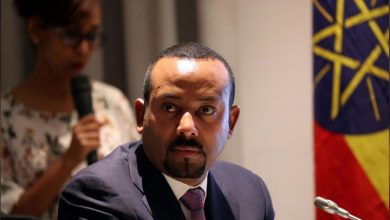 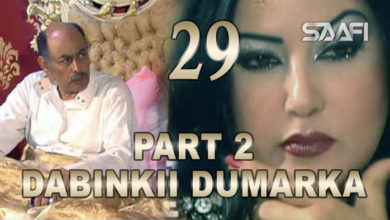