Somalia has the longest national coastline (3,025 km) in Africa with an estimated shelf area of 32,500 sq km. But this coastline is not safe due to illegal fishing and dumping of hazardous waste.

Following the civil war in 1991, foreign companies embarked on illegal fishing and dumping of harmful toxic waste along Somalia’s largely unguarded coastline, depriving local fishermen of their livelihoods and endangering the lives of thousands of people.

In 1997 the environmental NGO Greenpeace confirmed that Swiss and Italian companies were acting as brokers for the transportation of hazardous waste to Somalia.

Later, the United Nations Development Programme (UNDP) concluded that the dumping of toxic waste was “rampant” along Somalia’s coastline and that local communities were developing chronic diseases such as cancer.

In 2013, the then president of Somalia Hassan Sheikh Mohamud signed a deal with a British company, Soma Oil & Gas, for oil exploration in Somalia.

The move raised fears that fishing stocks could be depleted, and the livelihoods of local fishermen threatened. There were also concerns that China would dump illegal toxic waste in Somalia’s coastline thus leading to environmental degradation.

Several people took to social media to express their outrage. 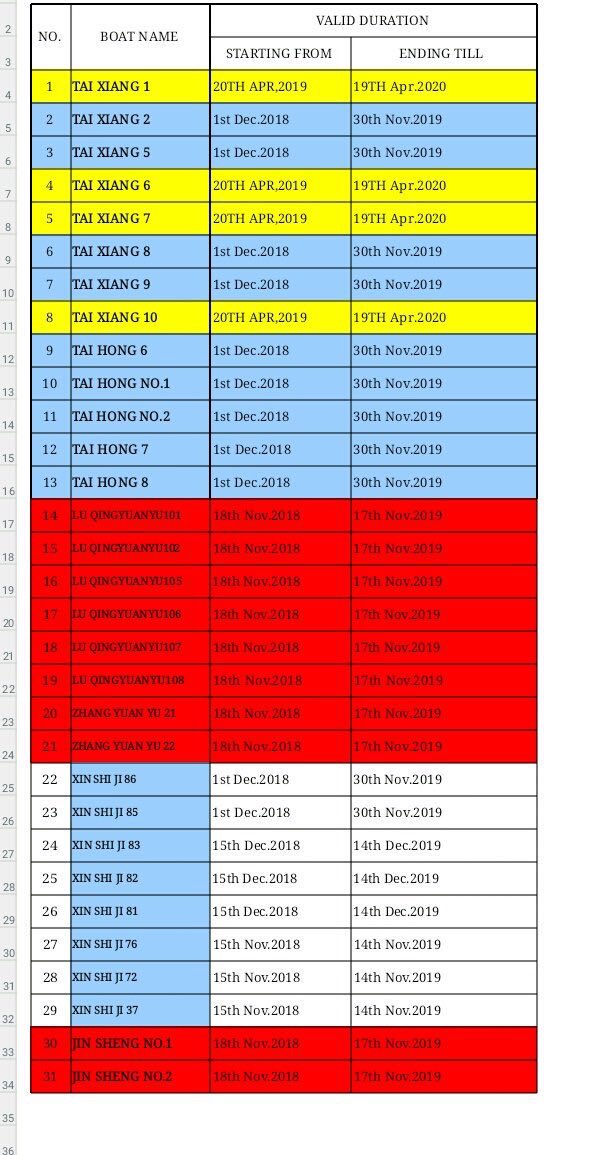 #Somalia gives up its fishing rights to China. China has depleted the seas close to home. Chased out of the waters of Argentina and South Korea. Now the unelected and repressive regime of @M_Farmaajo has given China the green light to strip Somalia’s water bare #NabadIyoNolol

#China is trying to protect #Somalia fishing rights that it got from Farmaajo. They are wrong. Any agreement Farmaajo or Khayrlaawe enters with foreign governments or companies are null and void. Farmaajo has NO political or legal legitimacy any longer! #Mogadishu #Puntland

While the  fishing rights granted to China raised concern especially with regards to the plight of local fishermen,  the Fisheries Minister Abdirahman Ahmed said that all is well.

According to him, up to 24 nautical miles (44 km) off the coast are reserved for local fishermen and per the license agreement, his outfit can call the Chinese ships to the port anytime for inspections.

The government insists that the Chinese deal was signed to benefit Somalia, others believe its one-sidedness could lead to a rise in piracy.

Mowliid Ahmed Hassan, an award-winning blogger and the former Chief Editor of Goobjoog Business in Somalia, told TRT World that  the move by the Somali government was not genuine from an economic standpoint “because local fisheries have already been suffering from lack of government investment, poor fishing equipment and massive illegal fishing by foreigners,” Hassan said.

“So, giving permits to Chinese companies who have modern equipment and unparalleled experience in exploiting natural resources of poor countries is really an ill-fated decision that needs to be revised by Somali government.”

According to the Somali Coastal Development Opportunities report, published by Secure Fisheries, a US-based program that works with post-conflict regions to strengthen governance and combat illegal fishing, “Competition between foreign and domestic fishing for declining resources can lead to the increased occurrence and intensity of conflict between the fleets.”

The report added that people fishing will need to move farther out to deeper waters to work as stocks decline from foreign large-scale fishing.

Somali law prohibits foreign ships from fishing within 24 km (15 miles) off the coast, so as to protect small-scale fishermen. The country has also banned other destructive fishing methods, such as bottom trawling — a practice where the ship drags a fishing net across the seafloor, catching everything in its path. Still, the lack of a regulatory maritime entity in the country has enabled the continuation of illegal fishing in the region.

Hassan said Somali authorities don’t have the capacity to monitor and control the fishing activities of the Chinese companies at the moment.

“If the government really wants to boost its economy, Chinese companies must bring and open their tuna factories in Somalia. Therefore, if they do so, more jobs will be created, it will boost the local economy and the government will be able to oversee the production and fishing activities of these Chinese companies,” he added. 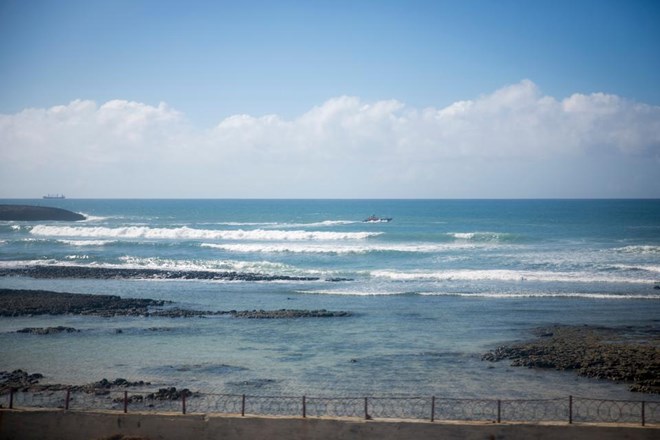 View of the ocean from the protected outdoor area of Mogadishu Airport on May 01, 2017 in Mogadishu, Somalia. (Inga Kjer/Photothek / Getty Images)

One of the key major economic reasons of piracy in Somalia is the depletion of seafood resources through illegal fishing by foreign companies.

Can it encourage piracy?

In 2005, illegal fishing by foreign ships gave birth to piracy in Somalia as impoverished fishermen sought other ways of earning a living. Local fisherman claimed they wanted to protect their waters from foreign ships, or that foreign toxic dumps created massive loss of sea life.

Hijacking of ships by pirates was facilitated by an international network of brokers, who also benefited from piracy, thereby ensuring that it remained a source of income for many jobless Somali men.

At the height of the crisis in 2011, there were 237 attacks and the annual cost of piracy was estimated to be $8 billion.

In 2015, Somali officials warned that piracy could return unless the international community assist in creating  jobs and security ashore, as well as combating illegal fishing at sea.

Now that Turkey and other European countries are policing Somali waters, incidents of piracy have reduced drastically, but other threats remain. 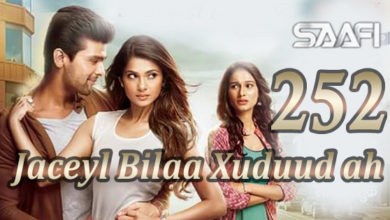 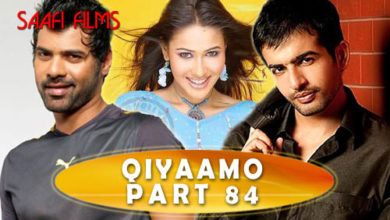 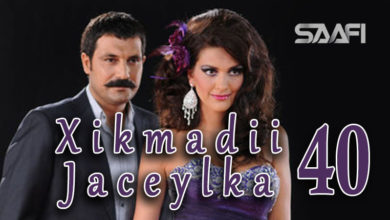 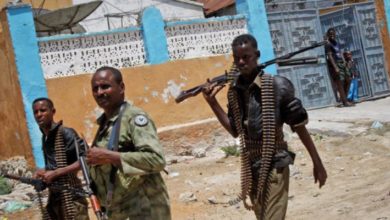 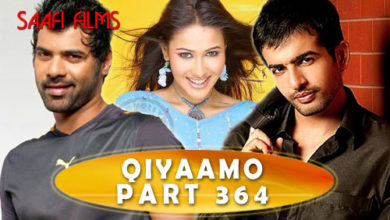 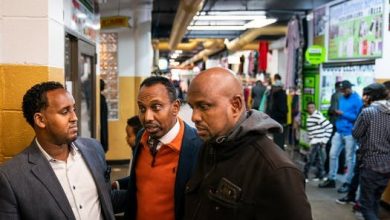 Somali-Minnesotans wonder about their welcome after Trump’s speech