An increasing number of companies that help people transfer money to countries without reliable banking systems, known as hawala companies, are seeing their accounts with Swedish banks closed down.

Now the Somali National Association in Sweden is calling for the closures to stop, because it makes it difficult for Swedish Somalis to send money to relatives abroad.

“Three big banks are now closing accounts one after the other, it is like a chain-reaction,” says Habane Hassan, chairman of the association.

But from the perspective of the Swedish banks, the hawala system – a traditional scheme for transferring money international – makes it difficult to see exactly where they money is coming from and where it ends up.

In August 2017 a new law was introduced that tightens the rules against money laundering and terror finance, and banks have referred to it when they close accounts. 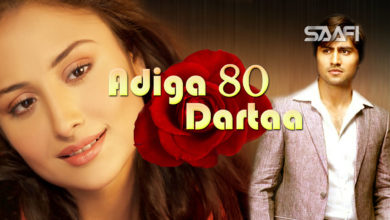 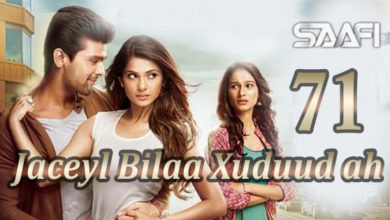 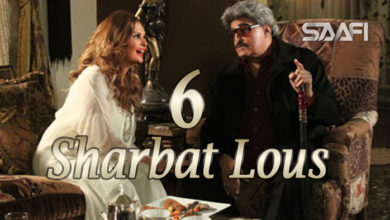 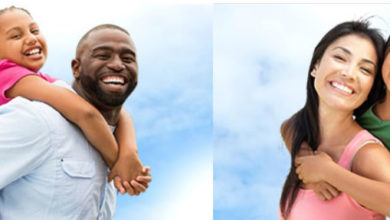 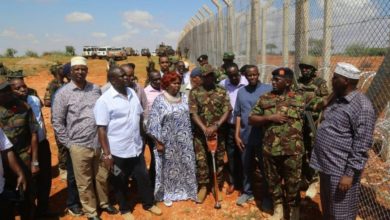 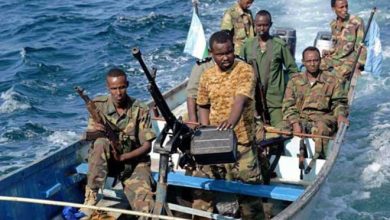