When sergeant Gladys Duneebon, a Ghanaian police officer, was deployed to Somalia eight months ago, she was traumatised.

“Knowing Somalia as a war country, I did not know what to expect,” she said. Looking back, Gladys says she has added points into her 22-year career as an officer.

She is currently a team site leader commanding three police stations in the capital, Mogadishu.

During our interview, Gladys was driving an Armoured Personnel Carrier (APC, which the officers in Somalia refer to as a ‘mamba’). Her duty today is to drive the soldiers during patrols in Mogadishu town.

In her other life, Gladys ought to have been an entertainer. She kept us laughing all through the patrol as she cracked jokes with her heavy Ghanaian accent.

At some point, her co driver had to get out a house fly that kept disturbing her while she drove the big machine. “Get this little al Shabaabs out of my sight. They are distracting,” Gladys ordered, and the officer complied.

After going to Somalia, Gladys was given 10 days to learn the mamba and get to know how to operate it. “It was a challenge but since I had been driving back in my country, I coped.” She has been driving it for six months now.

APCs are mostly driven by men, and Gladys gets pride in having been one of the few women who drive them in the war-torn country.

“Do you know how special it is to have men behind there and wait for me to drive them in such a vehicle? You have no idea how proud I feel,” she said as she reversed.
Gladys said there are only three women who drive the mambas in Somalia: two in Mogadishu and one in Kismayo. “We are two Ghanaians and one Kenyan, who is in Kismayo,” she said.

While she says it’s interesting, Gladys is quick to point that they are always in danger since they are easy targets for the enemy.

“In June, I ran over an IED, which completely destroyed the mamba I was driving. I was lucky to escape with a minor injury on my thigh,” Gladys said.

That, she says, has been the most traumatising events since she went to Somalia.

“In the three stations, we have trained 180 Somali officers so far,” she said. She says it has been a challenge since the Somali officers sometimes fail to cooperate. “At times, they just refuse to listen, saying they don’t have resources. But I try and create a rapport with them since we cannot force them,” she said.

Gladys says her stay in Somalia, which is her first mission, has been a success, and she is proud of herself. 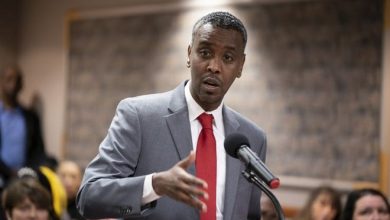 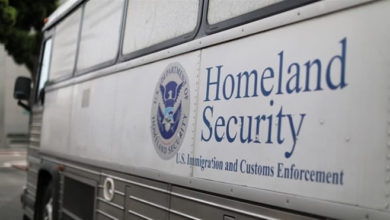 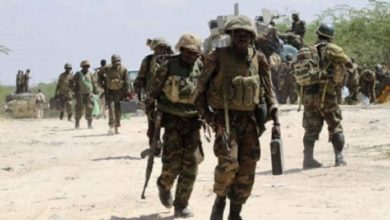 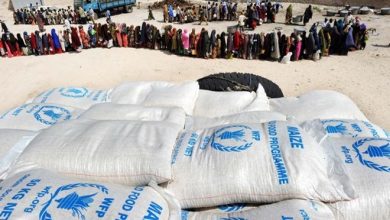 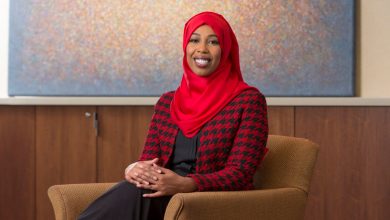 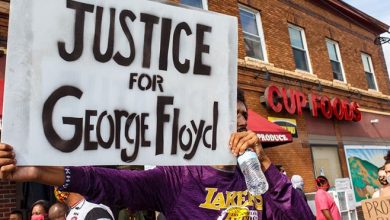