The Pharmacy and Poisons Board has raised concern over an emerging trend of abuse and misuse of controlled and prescription medicines by Khat users in Northern region of the country.

The prescription medicines are used by khat users to achieve a ‘Kabarai impact’, the board has disclosed.

Another concern is the emergence of unregulated chemists in North Eastern region which are operating as clinics.

The board said the chemists are mainly owned and managed by healthcare workers within the county government, adding that such officers shall be sanctioned through the respective county governments to procure valid practice licenses.

The board has been carrying out a series of activities in the region among them monitoring and scrutiny within the Dadaab refugee camp to identify and avert any pharmaceutical malpractices and illegalities within the camp.

The board is also carrying out stakeholder engagement and sensitisation on PPB mandate, focusing on the key players within North Eastern region among them the police, imams, county governments, county assemblies, professional bodies, and the public.

“The sensitisation programme further aims at banishing the emerging trend of abuse and misuse of controlled and prescription medicines especially by Khat users to achieve a “Kabarai impact,” Head, Enforcement and Surveillance at the PPB Julius Kaluai said.

Officials from the board in conjunction with the National Police Service have also conducted a crackdown on illegal pharmacy outlets in the region in an effort to subdue illegitimate pharmaceutical practices.

The aim is to do surveillance along the Ethiopia and Somalia borders to combat suspected smuggling of heath products and technologies. Of key concern are the Mandera and Moyale border points.

“At least 40 persons have so far been arrested and set to be prosecuted in various courts within North Eastern and Nairobi regions in the operation that commenced on  April 10,” Kaluai said.

“Illegal pharmaceutical practitioners are placed under a statutory notice that the board shall pursue them,” he added.

Those arrested were charged with being in possession of part I poisons while not being an authorised seller of poisons contrary to section 26(1)(b) as read with section 26(2) of the Pharmacy and Poisons Act, Cap. 244 laws of Kenya.

According to Kaluai, the board is banking on the support of the public, the police and the National government administrative organs especially the local chiefs, for monitoring and enforcement of closure notices issued. 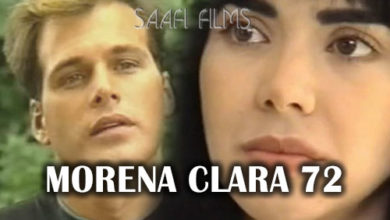 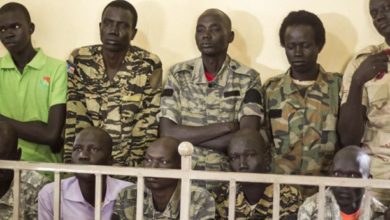 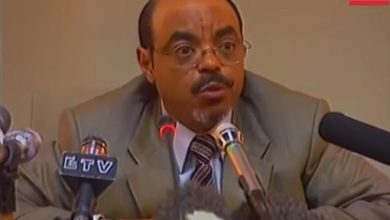 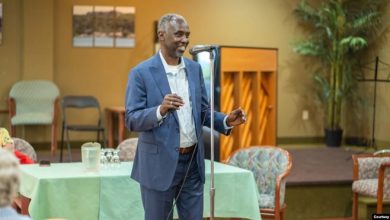 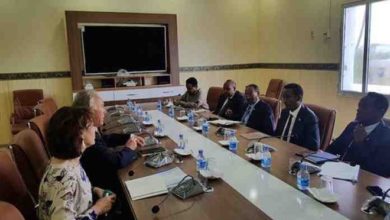 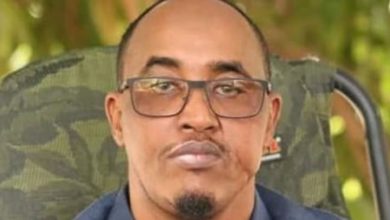