Politico is reporting that Congressman Steve King (R) of Iowa’s 4th Congressional District doesn’t want anyone working in the meat-packing plants found in King’s political district who don’t eat the animal product.  Politico’s Congressional reporter Kyle Cheney quotes King as saying “he doesn’t want Somali Muslims working at meat-packing plants in his district because they want consumers of pork to be sent to hell.”  The quote was apparently part of a radio interview King did with Breitbart News.

In that interview, King says “the lead Muslim in Congress,” Rep. Keith Ellison (D-MN) told him that Muslims would need “a special dispensation” from an imam to be allowed to handle pork products. King is quoted as saying, “The rationale is that if infidels are eating this pork, [the Muslims] are not eating it.” “So as long as they’re preparing this pork for infidels, it helps send them to hell and it must make Allah happy.” King then said, “I don’t want people doing my pork that won’t eat it, let alone hope I go to hell for eating pork chops,” he concluded.

King tweeted part of his comments, and included a reference to “Halal”.  That’s a reference to an international soccer tournament played in the country of Sweden where it was decided not to serve pork because of the number of Muslim soccer players in the tourney.

I draw the line here and, if need be, will fight for freedom of choice—in our diets. Iowa’s 4th Congressional District is the #1 Pork district in America. No takin’ bacon off our tables—ever! Sweden has capitulated to halal 🙁 https://t.co/JcR2nM0VKP 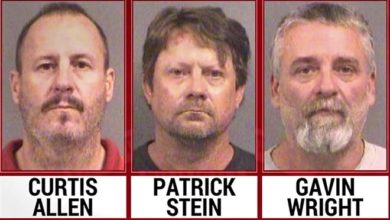 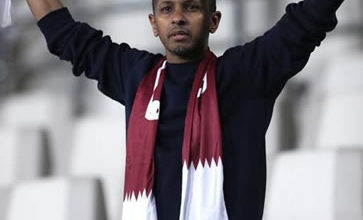 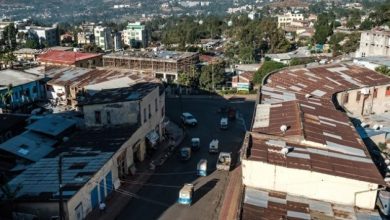 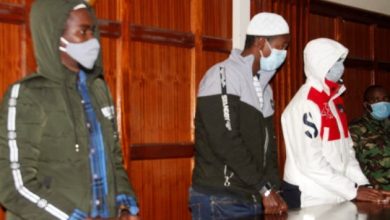 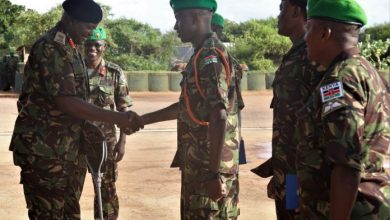 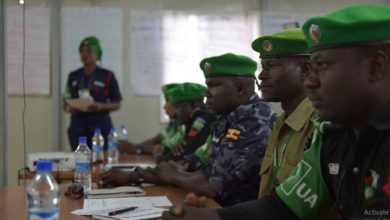