The High court in Kampala has dismissed terrorism charges against six of eight Somali nationals due to lack of evidence.

The prosecution alleges that between September  2010 and 2014, the accused persons in various countries including Uganda, Kenya and Somalia, rendered support to the Al-Shabaab militia well knowing that their support would be used in the commission of acts of terrorism.

They were arrested in 2015 from the areas of Kisenyi, Mengo, and Bukesa – all suburbs of Kampala with suicide vests that were reportedly meant to be used in a series of terrorist attacks in Uganda.

According to court documents, police intelligence indicated that the group had been in constant contact with Adam Garar alias Muhammad, a member of the Al-Shabaab.

Last week on Friday the case was dismissed due to lack of sufficient evidence.

“It is the finding of this court that the evidence by prosecution falls short to believe the charges against the rest of the accused persons except accused number seven and six,” reads the judgment by Elubu in part.

However, Justice Elubu told ruled that the prosecution had adduced sufficient to prosecute two suspects, Abdul Kadir Muhamed Muhamud Sandir and Abdi Alli who had been jointly charged alongside six suspects.

The court is yet to fix a date for their trial.

Women World C'ship: Somalia boxer who fought against all odds 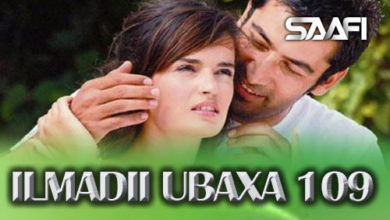 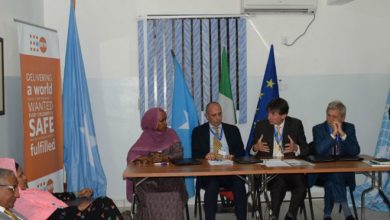 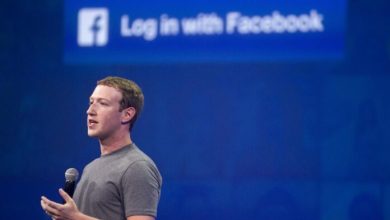 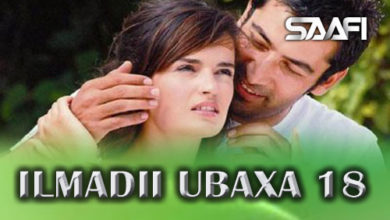 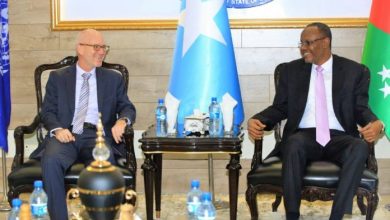 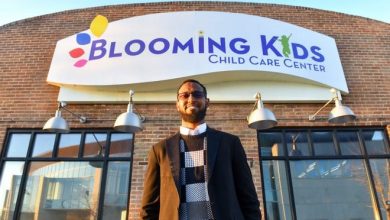 5 Under 40: Abdi Daisane: Entrepreneurial work for the community good