The age-old contest between  traditional practices and modern law played out in a Mandera court yesterday over a defilement case.

The modern law prevailed in the end after Mandera Senior Resident Magistrate Peter Wasike declined to allow the withdrawal of the case so that it can be handled under  Maslah  system, a Somali traditional dispute resolution mechanism which prioritises compensation of the victim.

Amina Ali (not her real name) was defiled last September and on May 20, gave birth. She was 15 at the time, according to the case file. Mr Hussein Maalim, the accused, was arrested and charged at Mandera Law Courts on January 10 and he denied the charge.

But the case took a new turn on July 30 when the Director of Public Prosecutions led by Patrick Onjoro informed the court that there were new developments.

According to him, the accused had since married the complainant in a Somali cultural wedding and they had been blessed with a two-month-old baby.

The court was shown a birth notification, a marriage certificate and a settlement agreement from a group of elders

The marriage was overseen by Sheikh Mohamed Maalim at Bula Nguvu in Mandera East as signed on the purported marriage certificate.

Mr Onjoro asked the matter withdrawn on grounds that it was not in the interest of justice to proceed with it.

Magistrate Wasike Friday declined to allow the case noting it was tantamount to sanctifying an illegality. “A child under 18 years is incapable of being lawfully married,” ruled Mr Wasike and asked the prosecution to provide witnesses to have the matter heard and determined. 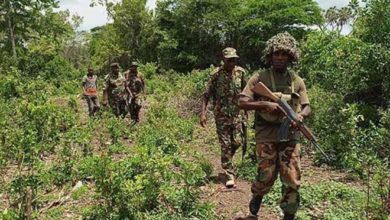 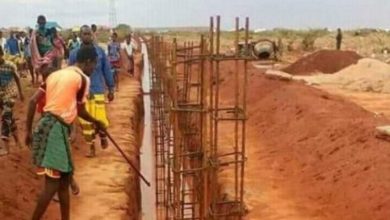 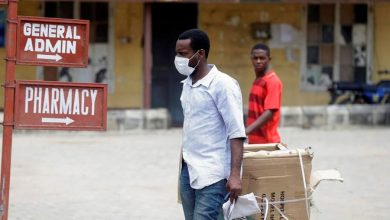 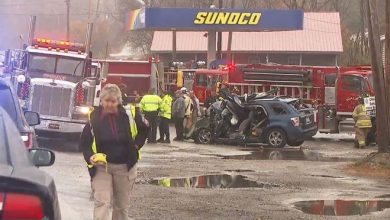 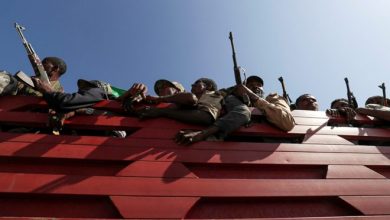 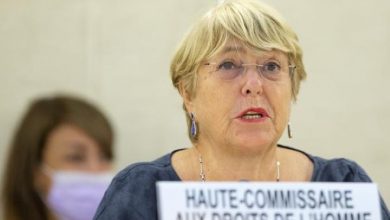