Taiwan’s state-owned oil supplier, is expected to start oil exploration in Somaliland in 2023 at the earliest after signing a deal to take a stake in an oil field in the East African state.

In a statement released on Tuesday, CPC said it signed a farmout agreement on Dec. 15 with United Kingdom-based Genel Energy PLC to establish a partnership to explore oil in Somaliland by taking a 49-percent working interest in the African country’s SL10B/13 oil exploration block.

In a separate statement, Genel Energy said CPC will own the working interest in the SL10B/13 block for a cash consideration of 49 percent of all of Genel’s historic back costs, plus a cash premium.

According to CPC, approval for the SL10B/13 block, which has an area of 18,000 square meters, has been secured from the Somaliland government for exploration.

Under the agreement, CPC said, Genel Energy, which will own the remaining 51-percent interest in the SL10B/13 block, will continue to serve as the operator of the oil exploration field, and the partners are planning to begin exploration as early as early 2023.

In response, the Somaliland Representative Office in Taiwan said they welcomed CPC’s investments, adding that Somaliland and Taiwan are expected to intensify their efforts in economic cooperation.

CPC said Genel Energy is also planning to use the port at Berbera, which is about 150 kilometers away from the SL10B/13 block, as a gateway to provide a route to link the oil field to international energy markets in the future.

The SL10B13 block is highly prospective, with multiple stacked prospects with more than 5 billion barrels of prospective resources identified from the interpretation of the 2D seismic data acquisition completed in January 2018, Genel Energy added.

“Somaliland is a highly-prospective and largely unexplored region, with a compelling technical case for the drilling of a well,” Mike Adams, technical director of Genel Energy, said in the company’s statement.

“Oil seeps confirm a working petroleum system, and one prospect alone could target over half a billion barrels across multiple stacked reservoirs. Being able to drill this at a low cost to Genel, with a clear route to market in a success case, fits with our strategy,” Adams said.

Genel Energy has estimated that a well can be drilled in the block for a gross cost of US$40 million.

CPC said the company has set its sights on deepening Taiwan’s ties with Africa through energy exploration cooperation and is looking forward to striking more commercially valuable deals to explore oil reserves in the continent. 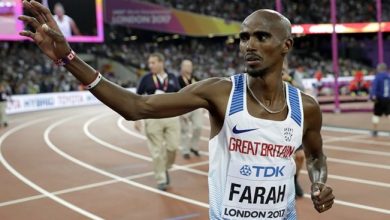 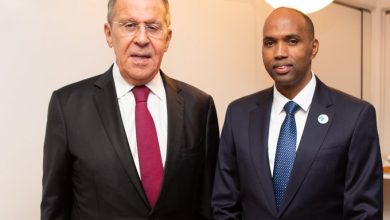 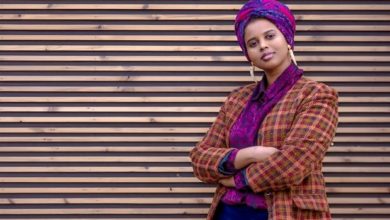 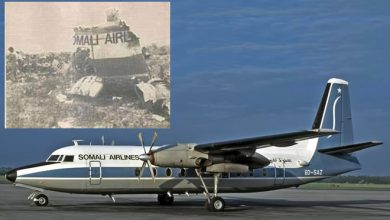 TODAY IN HISTORY (July 20, 1981): Somali Airlines flight HH40 crashes after takeoff from Mogadishu, kills all 50 onboard 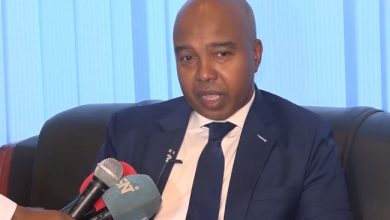 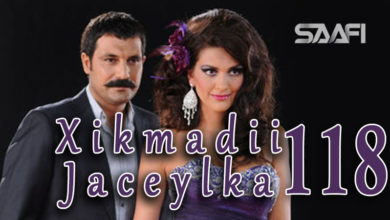