In a Gazette notice dated Wednesday, August 12, the CS noted that the revocation would take effect on Friday, August 14.

“It is notified for the general information of the public that the Cabinet Secretary for Agriculture, Livestock, Fisheries and Cooperatives has revoked the appointment of the Technical Team for the implementation of Miraa Taskforce Report, with effect from the July 14, 2020,” read the notice in part.

The team had been appointed in October 2018, according to a Gazette notice seen by Kenyans.co,ke to spearhead reforms in the Miraa sector.

The taskforce was tasked with reviewing and identifying quick wins and prioritising recommendations contained in the Miraa Taskforce Report for immediate implementation as well as provide technical guidance and facilitation in the implementation of the reforms.

Other tasks included developing a detailed implementation plan in line with the Report of the Taskforce on development of the Miraa Industry as well as reviewing the current regulatory framework for the sector and propose changes to align it to current and future needs.

In 2017, President Uhuru Kenyatta directed the state to disburse Ksh1.2 billion to the sector after which the task force was to report to him.

Another Ksh1 billion in the budget in the same year had been set aside to facilitate the promotion of the cash crop.

In Somalia, after the Covid-19 pandemic hit and planes grounded, the effects of the withdrawal of the commodity hit its addict hard with some going for days while others getting violent for lack of the commodity.

In Kenya, in March 2020, a large group of traders who gathered in Mandera Town for demonstrations over a directive by Mandera Governor Ali Roba temporarily banning the transportation and sale of miraa (khat) in the county.

The directive issued on Monday, March 16, was announced as a precautionary measure to combat the spread of Coronavirus disease (Covid-19). 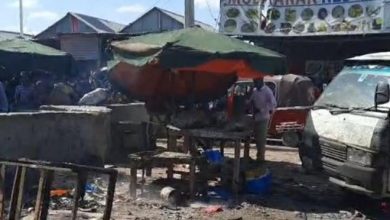 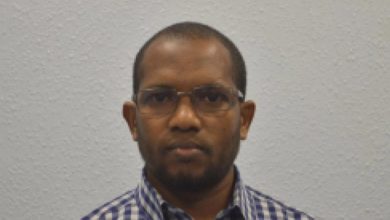 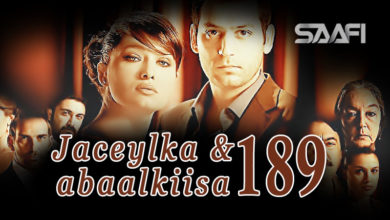 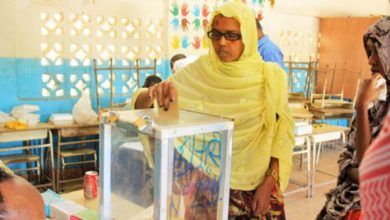 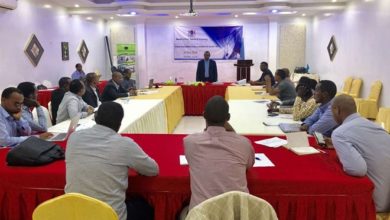 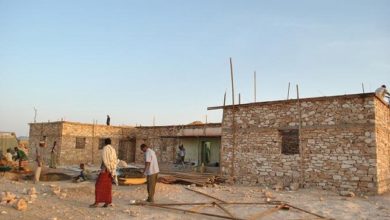