The death toll in Friday’s twin bomb attack has risen to 45, according to senior government officials and hospital sources.

Al-Shabaab militants have claimed responsibility for the attack. In a statement released through pro-Al-Shabaab channels, the militants said they killed 35 government soldiers and lost five of their fighters.

“Five including the two drivers martyred from our side. We killed 35 soldiers … in last night’s operations. The other mujahideen came back safely,” Abdiasis Abu Musab, Al Shabab’s military operations spokesman, said.

The death toll from Friday’s attack was initially said to be 18, by Saturday morning it had risen to 30.

The first blast occurred near Dorbin Hotel, followed by another one near Somalia’s presidential palace.

“The security forces foiled an Al-Shabaab attack which could have caused more casualties. The attack happened at Sayidka street. there were explosions near Dhagaxtur monument and Dorbin Hotel. The security forces managed to kill five attackers ” said Hildhiban.

A hospital official said that they are currently treating 36 people for injuries.

Al-Shabaab has been fighting to overthrow Somalia’s internationally-backed government for over a decade. The group was pushed out of the capital in 2011 by an African Union coalition force but still exerts influence over large swaths of the country. The group launches regular attacks targeting civilian, government and military installations. 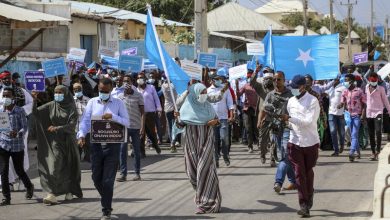 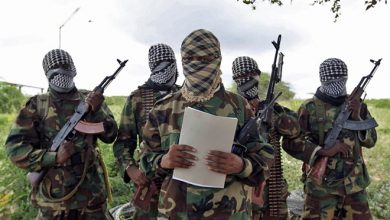 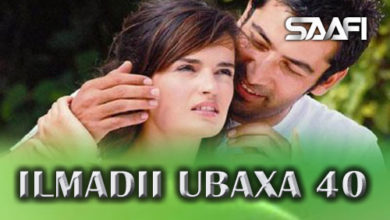 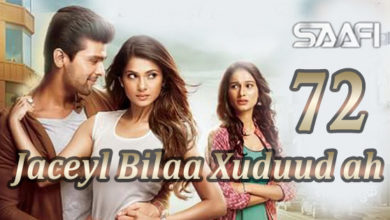 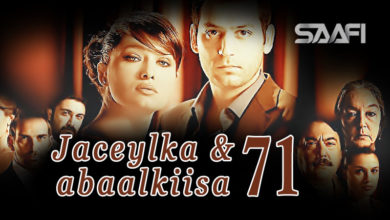 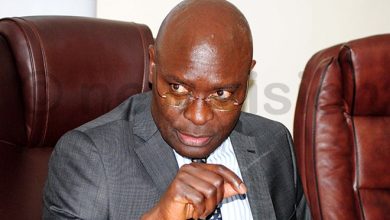