Jubbaland and Puntland leaders are expected to hold electoral talks with President Mohamed Farmaajo tomorrow as the two leaders make way to Mogadishu.

Sources indicate that Jubbaland’s Ahmed Madobe is already heading to Mogadishu while Abdullahi Deni from Puntland will be arriving tomorrow.

The two leaders had earlier boycotted the Dhusamareb 3 talks and subsequently dismissed a compromise elections deal reached by the leaders present.

The Dhusamareb Model sets the number of delegates to elect one MP at 301 translating to over 80,000 voters.

Both Deni and Madobe termed the deal a ‘personal opinion’ of the four leaders who attended the Dhusamareb three rounds. 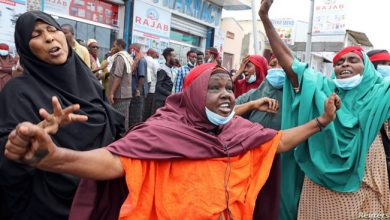 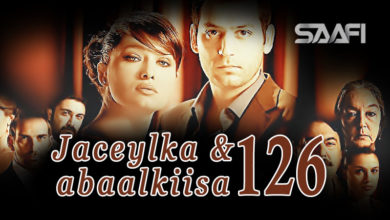 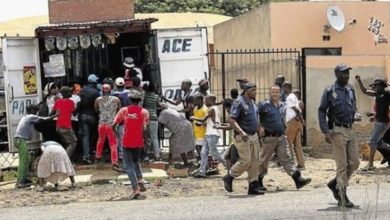 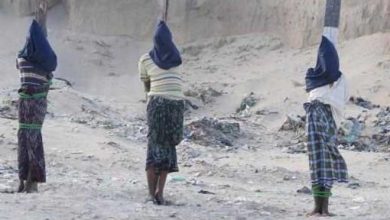 Six convicts executed in Somaliland for murder and terrorism 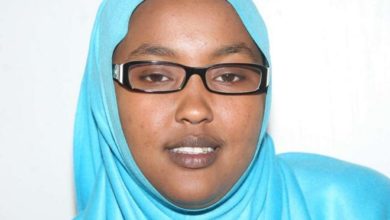 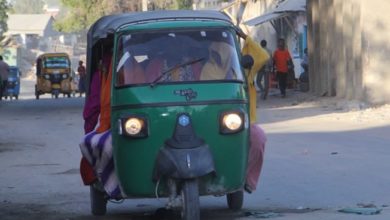