Kitui South Constituents have petitioned the government to disarm rogue Somali camel herders or give them guns for protection against their aggressors.

The residents said the heavily armed herders have been giving them sleepless nights for decades whenever they are searching for water and pasture for their camels leading to protracted battles in their farmlands.

“Let the government train us as Kenya Police Reservists and give us guns to protect our porous border in a bid to deter the camel herders from ravaging our farmlands leaving us destitute,” said Katunga King’ondu.

Speaking on Monday at Musenge Shopping Centre in Mutha Ward Kitui South Constituency, Katunga appealed to the government through the Interior Ministry to speed up the process of setting up a Police Post in Musenge to respond to distress calls promptly.

“The community has demarcated land for the Police Post and already we have constructed a pit latrine to be used by the officers who will be deployed here. The nearest Police Station is at Mutha, over 20 kilometres from Musenge,” he said.

Katunga lamented that the terror herders have taken strategic water positions used by the community along the Thua River Belt to water their camels at the expense of the locals who do not have an alternative source for domestic and livestock use.

“No meaningful development can take place in this place because we are living in perpetual fear of attacks from the heavily armed Somali herders. They are roaming this area freely dangling AK47 rifles and machetes,” said Katunga.

He disclosed that as the herders harm the residents they torch some houses, steal livestock apart from instilling fear among them to go back into their farmlands.

“The only solution is to disarm these herders, flush them out from people’s farmlands and Kitui South Game Reserve to their counties. Let them respect boundaries. We need peace to carry out our activities,” said Katunga.

On the same score, James King’ondu condemned the invasion of the Somali herders, saying that the aggressors have dispossessed them their livelihoods since majority of the locals have fled their homes for fear of attacks.

“The bandits are still holed up in the forest ready to pounce, maim and kill people. They are also stealing property. We appeal for protection from the government,” said King’ondu.

Zipporah Munyoki, a young mother of three, said that the most vulnerable people in the ongoing skirmishes are women and children.

“When women go out in search of water, they are prone to stumble on the paths used by the armed camel herders. Women and girls are raped and sometimes slashed with machetes as they flee from the attackers,” said Munyoki amid sobs at Musenge market.

Narrating her narrow escape from the bandits on Monday, Munyoki said that they heard heavy gunfire near Kyeni and immediately fled the area to save their lives.

Joshua  Musyoka, the  Kyeni Primary School Head teacher, told KNA at Mutha that the school has been closed indefinitely until normalcy returns in the affected areas.

“Parents and children have fled their homes for fear of attacks from the Somali camel herders. We have been advised to close the school. This has jeopardized KCPE preparations for 11 candidates from the school,” said Musyoka.

The Head teacher said that the skirmishes were fueled by the death of Mulatya Munyao, who was killed by the herders over the weekend in Kyeni area, as he restrained the herders from invading his farm. 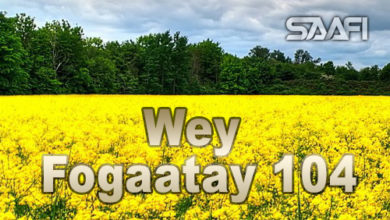 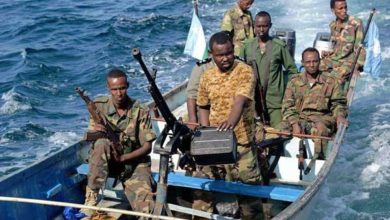 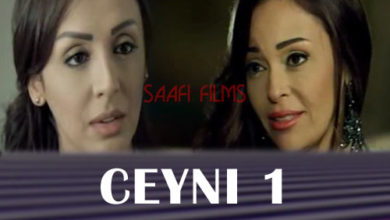 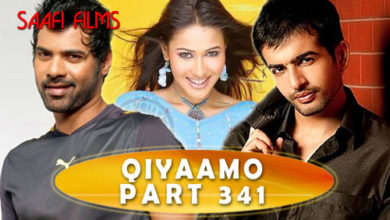 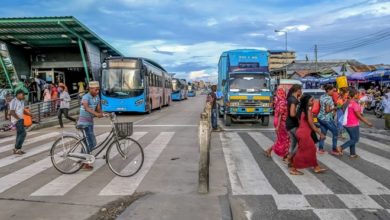 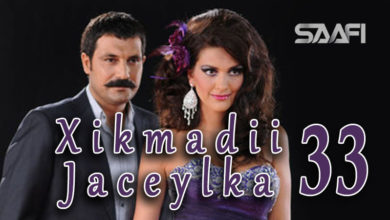