Djibouti will resume providing port services to South Sudan following the restoration of peace in the latter, official said.

“Just before the war in South Sudan broke, we were serving the country. Unfortunately, the war broke and we were forced to stop,” Mr Aden said.

“Now, as peace is being restored in the country, we are going to restart that service for South Sudan,” added Mr Aden, who briefed visiting journalists on Tuesday.

DMP, which began operations in June 2017, has expanded greatly in the recent past.

“For a small country like Djibouti, building five new ports and a railway connection with Ethiopia in 10 years is a massive infrastructure investment. DMP is really a game changer in the whole industry and the region,” Mr Aden said.

Mr Aden disclosed DMP was, for the first time, expected to handle the biggest ship with 80,000 tonnes of grain by the end of December for the Ethiopian government.

Further, he noted noted, the newly constructed electric railway line connecting Djibouti with Ethiopia would be linked to DMP in two months.

Once fully operational, goods from DMP would reach Ethiopia’s Modjo Dry Port, about 76km east of Addis Ababa, within 12 hours.

With huge loans, mainly from China, Djibouti has been investing heavily in new port developments over the past few years.

Currently, the country has five specialised ports and additional two others under construction.

Commenting on the impact of being among the highest indebted African countries, Mr Aden said: “No country will give you a loan unless what you do is financially feasible.” 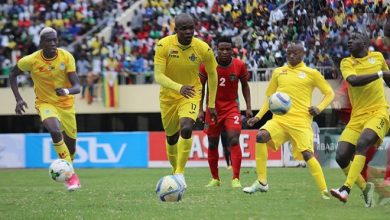 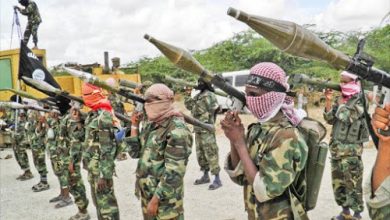 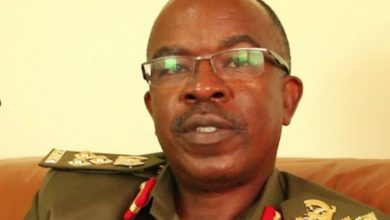 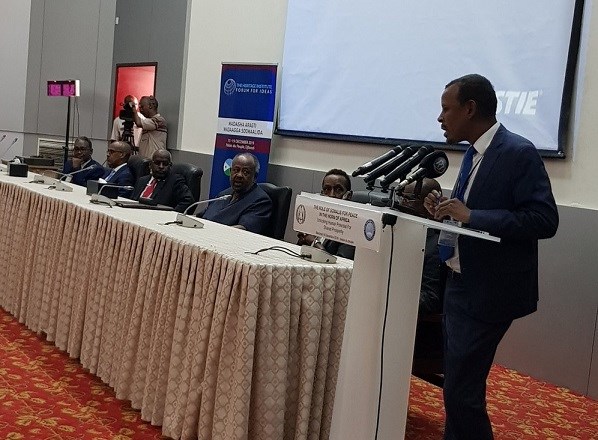 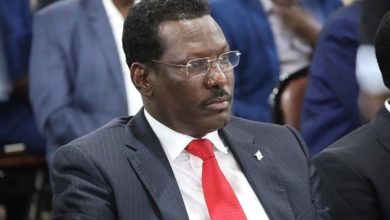 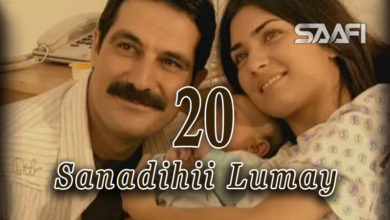