Dozens of people have been killed in clashes between troops of Somalia’s breakaway region of Somaliland and its semi-autonomous region of Puntland, medical workers and military officials from both sides said on Wednesday.

Puntland and Somaliland have been engaged in conflict over the disputed Sool region for more than 10 years. People who live there are divided over which side to back.

The two sides engaged in fierce fighting on Tuesday over the ownership of Tuka Raq village, which had been seized by Somaliland last month. The village is close to Garowe, the capital of Puntland.

“Yesterday, 45 dead soldiers and dozens of others injured were brought in. Three people died of their wounds today including two Somaliland military officers,” Farah Said, a doctor at Lasanod town, told Reuters on Wednesday.

Puntland, which claimed to have seized the village that was fought over, said it had lost 18 of its soldiers.

Said Mohamed, a doctor at Garowe hospital, told Reuters that 21 injured people had been brought in on Tuesday. “Two of them died of their wounds today,” he said.

Residents reported sporadic shelling in the area of the fighting on Wednesday, as rain and burials for the dead kept a lid on military activities.

Somalia’s President Mohamed Abdullahi urged elders and civil society groups on Tuesday to mediate between the two states and end the violence. 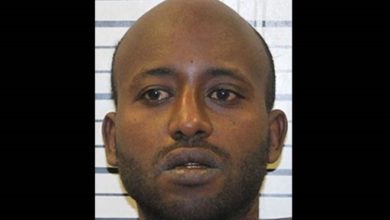 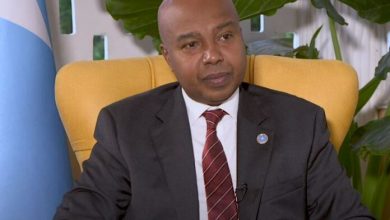 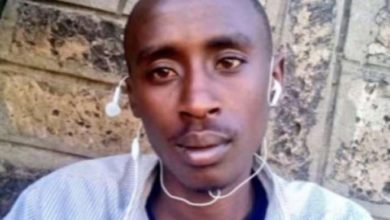 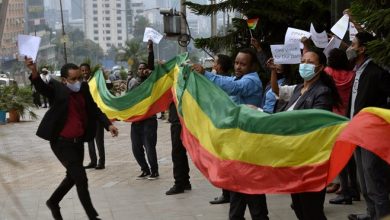 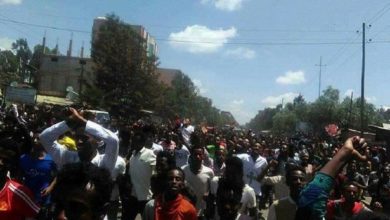 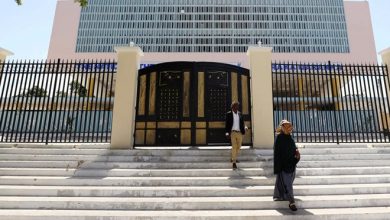