The Horn of Africa is being hit by one of the worst droughts in recent history. Around 10 million people in Ethiopia and Somalia, including large numbers of women, children and the elderly, face an existential threat caused by severe food shortages.

Switzerland is very concerned about the current drought in the region and has allocated CHF 10.8 million to help people affected by the crisis.

Three consecutive droughts have caused severe water shortages in the region. Livestock and crops have been lost, and the risk of disease and severe malnutrition has increased dramatically. Families are taking desperate measures to survive and thousands are leaving their villages in search of food, water and pasture.

The consequences of drought are particularly devastating for vulnerable people. Drought increases the risk of gender-based violence, sexual exploitation and abuse, makes it difficult for children to access education, and leads to developmental disorders and diseases caused by malnutrition.

IDPs deprived of the support of their families or other social networks are even more vulnerable and in need of protection. Due to the conflict in Ukraine, there is also a risk that the prices of wheat and other staple foods will rise, further aggravating the situation for people in Somalia and Ethiopia.

To help people in need, Switzerland contributes CHF 10.8 million to World Food Program and ICRC programs in Somalia and Ethiopia.

Switzerland is also replenishing emergency reserves for ongoing development projects. This rapid response allows these projects to mitigate the impact of the drought on affected people.

Switzerland is also contributing to the UN pooled funds in Ethiopia and Somalia, which support local humanitarian organisations. These organizations can provide timely, coordinated, and targeted assistance at low transaction costs.

Swiss Cooperation Program for the Horn of Africa 2022-25

Switzerland’s contribution is based on the Swiss cooperation program for the Horn of Africa 2022-25. The current programme, budgeted at CHF 215 million for the next four years, is the third installment of the regional cooperation program that was launched after the 2011 famine. More than 250,000 people lost their lives in Somalia alone as a result of that famine. .
The program is being implemented jointly by the FDFA (COSUDE and Secretary of State) and the FDJP (Secretariat of State for Migration). In the Horn of Africa, Switzerland participates in local, national, regional and global efforts to address issues related to governance, food security, protection of civilians/migration and health. 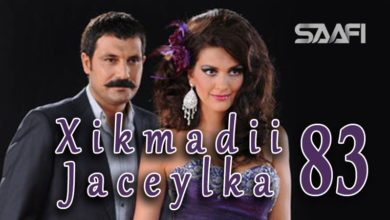 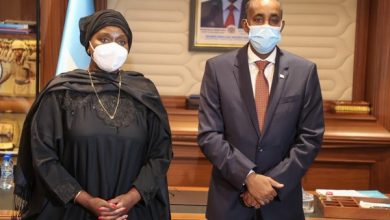 Somalia maintains maritime row will be decided by ICJ 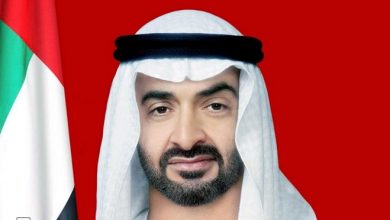 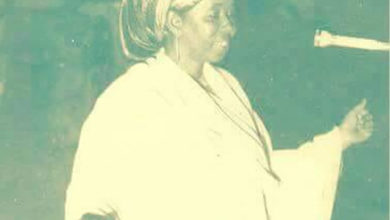 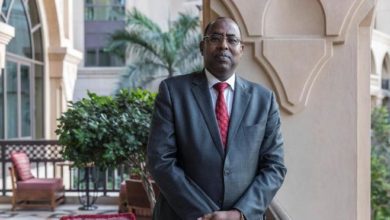 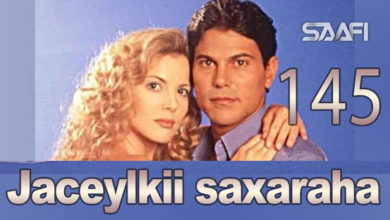