Hussein Sheikh Abdullahi is a happy man this week. On Sunday, a truck carrying 5,000 litres of water arrived in his Omaad village, about 50km northeast of Beledweyne town in central Somalia.

But the arrival of the truck is itself a symbol of desperation.

“This water was paid for by our relatives in the United Kingdom, who remitted money that covered the cost of this trucker full of water,” Abdullahi says as a large hosepipe pumps the precious liquid into an underground reservoir.

“Let’s pray together that Allah grants them long healthy lives,” says Abdullahi as everybody else joins him, hands open to the sky.

His village in Hiran region is just 50km away from the Shabelle River, the longest water course in Somalia. The river now only shows only patches of a dry bed all the way from the Ethiopian highlands.

Rain failure over the past two years in most parts of the Horn of Africa has resulted in severe drought, causing acute shortage of food and water.
Abdullahi and his fellow rural dwellers may be lucky this week. But others aren’t.

Almost all urban centres across Somalia are hosting families that have lost their animals or farm produce to drought and desert locusts, now compelled to abandon their homes for lack of food, animal feed and drinkable water.
Many IDPs

Somalia already hosts a huge number of internally displaced people (IDPs), with at least three million thrown out of their homes due to insecurity or environmental challenges.

“Deteriorating drought conditions in Somalia could displace over one million people by April if urgent action is not taken,” the International Organisation for Migration’s (IOM) stated recently in its Displacement Tracking Matrix (DTM) analysis.

“The widespread drought in the Horn of Africa has severely impacted Somalia the most, prompting the government to declare a state of emergency in November,” it added.

Most regions in Somalia experience two rainy seasons, the Gu’ (long rains of April-May) and Dayr (shorter rains of October-November). These rainy seasons failed in 2020 and 2021.

Up to “3.5 million people in the country face severe food insecurity, while 2.6 million people are experiencing water scarcity across the country,” the UN Children’s Fund stated in its Somalia Humanitarian Situation Report of October 2021.

Back in October last year, the Jubbaland State sent a delegation to assess the extent of the drought.

“What we have witnessed was shocking, demonstrated by entire populations made destitute by the drought that decimated their livestock,” the delegation reported back, urging prompt actions.

Despite such reality, Somali leaders across the country are at loggerheads over political rivalry as the election contest heats up.

In all states, including Puntland, Galmudug, Hirshabelle and Jubbaland, politically motivated confrontations are taking centreplace, relegating the tackling of the widely reported human suffering into the back seat.

In the Jubbaland State, antagonism on who should run the region and how to conduct elections for members of the Lower House of Somalia’s parliament in Garbaharrey town remains a bone of contention.

But the accusation was refuted by Gedo Governor Ahmed Bule Gared. He stated that Mr Sayid Adan was wrong in blaming President Farmaajo and the authority in Gedo.

But as the bickering over the elections and related power struggles continue, humanitarian and disaster management take second or third place.

The rifts are diverting attention from drought interventions even as February through mid-April is expected to be drier, according to the latest forecasts.

Mohamed Shire, a civil society activist in Mogadishu, said the government should postpone all other activities and tackle the drought and famine.

“Immediate action is critical to save lives and livelihoods and avoid greater needs in the future.” 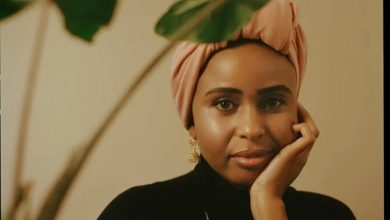 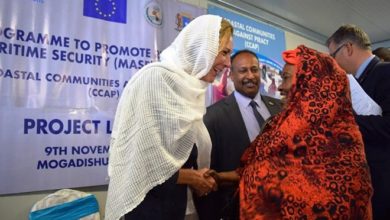 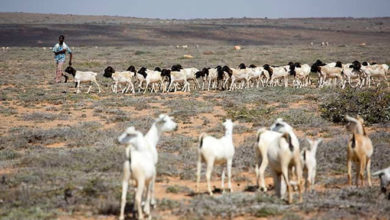 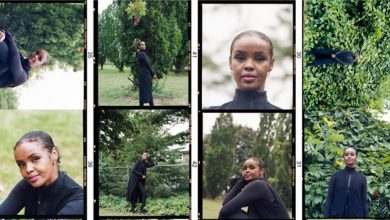 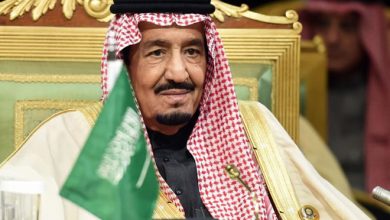 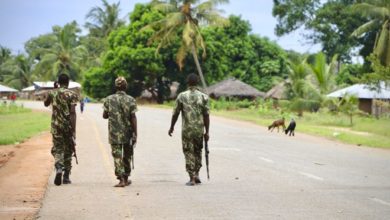