Voters in Minnesota’s 5th District likely will make a historic statement this November, sending a young Somali-born woman to represent them in Congress.

If elected as expected in a Democrat-leaning district, she will join at least one other Muslim woman among the 435 members of the House of Representatives. Our Adams Publishing-ECM Editorial Board endorses Omar in this race, believing she has the experience and the qualities that will allow her to serve the district as well as make an impact on the national scene.

Omar currently represents House District 60B, located in the center of Minneapolis and encompassing the city’s largest Somali population. She was a decisive winner in the August primary, outpolling four other candidates for the DFL spot on the ballot. She took 48 percent of the vote, 18 points over her nearest competitor, Margaret Anderson Kelliher. Kelliher served in the legislature from 1998 to 2011, including a stint as Speaker of the House.

Our Editorial Board endorsed a third candidate, Patricia Torres Ray, in the primary. We liked her extensive experience as a State Senator and her enthusiastic attitude. However, as we said at the time, Torres Ray, Omar and Kelliher “deserve serious voter attention and will be the leading vote-getters. Each one of the three would make a quality Congresswoman.”

As a member of the Somali community and as an immigrant herself, Omar is well versed in the issues surrounding the immigration debate in this country. She supports citizenship for DACA participants and for other undocumented immigrants who have lived here for extended periods of time. She supports the abolishment of ICE, which she called a rogue organization that operates without accountability.

Her opponent, Jennifer Zielinski, is running a quiet campaign in this heavily DFL district. (In 2016, incumbent Congressman Keith Ellison won with 69 percent of the vote, compared to 22 percent for his Republican opponent.) She is a health clinic coordinator and has been active in Republican politics for the past several years. Her only foray into elected office was an unsuccessful bid for Minneapolis Park Board last year.

Zielinski shared her opinions and observations about many federal issues with the Editorial Board committee. Some stances were party line: Opposing any increase in the federal gas tax, supporting President Trump’s tariffs and education vouchers.

She moderated some other views, including her belief that DACA participants should be granted a path to citizenship, as should other undocumented residents who have lived in the country for an extensive period of time. She was knowledgeable in many health care issues, noting the high cost of insurance for many and the inability to ascertain medical costs before a procedure. The Affordable Care Act has not lowered the cost of insurance, she said, and she favored marketplace solutions to cost controls.

However, Zielinski was unfamiliar with other key federal issues, including federal housing programs. As we have stated about other candidates in endorsement editorials, we encourage young activists like Zielinski to pursue her aspirations, but more appropriately starting at a local level.

In endorsing Omar, we do offer a few concerns that we hope she will address in her transition to Congress.

Omar is passionate about mending the immigration system, as are many in her district. Immigration is very important to all, but it is one of many issues facing the United States. She will need to work to learn more about other federal concerns, such as transportation and the budget process.

She will also need to learn more about the many segments of the 5th District community. The district is mostly white (67 percent), and 17 percent black, 6 percent Asian and 9 percent Hispanic. Fortune 500 companies such as Best Buy and U.S. Bancorp call the district home, as do multitudes of small businesses. Neighborhoods range from wealthy parts of Edina, Golden Valley and Minneapolis to areas near the poverty level in Brooklyn Center and Richfield.

Our suburbs — Brooklyn Center, Crystal, Robbinsdale, New Hope, Golden Valley, Hopkins, St. Louis Park, Richfield, Edina, Fridley and Columbia Heights – need a Congressional representative who will devote herself to understanding community issues, some of which are quite different from Minneapolis’ needs.

Omar will need to meet extensively with mayors and school board members in our suburbs to absorb more information about uniquely suburban issues.

She will also need to overcome being seen only as “Somali-American” to become a representative of this very diverse district.

We believe that Ilhan Omar can accomplish these goals and will prove to be a strong member of Congress, who will serve the entire district and its people. 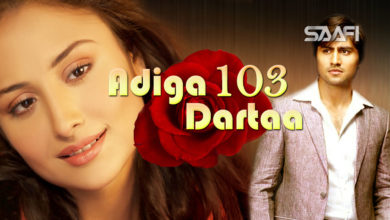 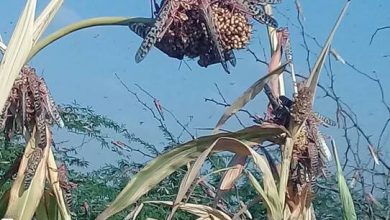 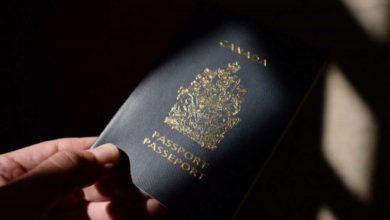 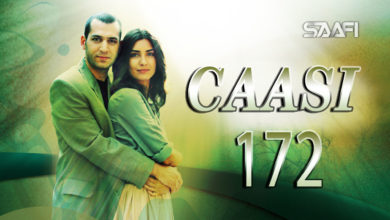 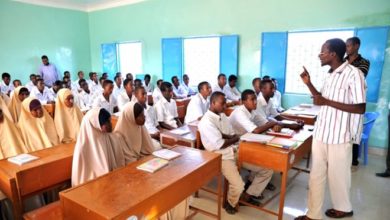 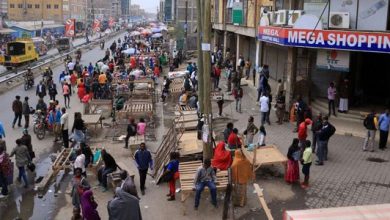